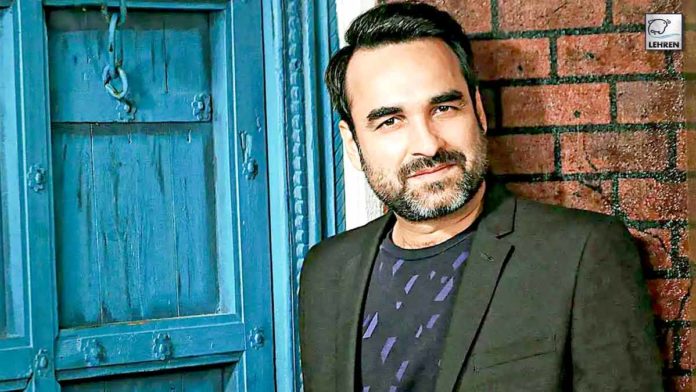 Pankaj Tripathi has struggled to include his name in Bollywood’s well-known artists. Making a cameo in the movie Run to acclaiming role of an antagonistic in the action film series Gangs of Wasseypur. He has reached a level where movies are run in his name. Pankaj Tripathi also stepped into the OTT world and credits digital space for his success.

Pankaj Tripathi is rocking both the film screen and the OTT platform these days. The LUDO star portrayed the strong character of don Kaaleen Bhaiya in critically acclaimed show Mizarpur. He also played insolent lawyer Madhav Mishra in ‘Criminal Justice’ and also appeared in Sacred Games as Guruji. Receiving so much appreciation in web shows Pankaj wonders if there was no OTT his battle would still be going on. He believes in digital space content matters more than actors.

In a conversation with IANS, Pankaj Tripathi said: “If there was no OTT, then there would have been a fight still going on with me. I wouldn’t have got any reach. OTT only gave me space because there is importance of content and stories and not actors that much.”

It is worth noting that Pankaj Tripathi received an award for a supporting role in LUDO at the IIFA Awards 2022. LUDO is again a web film and he deserved the accolade with all the love he had received for his character in the movie.

Pankaj starred in the newest movie ‘Sherdil: The Pilibhit Saga’ alongside Sayani Gupta. He will next be seen in ‘Fukrey 3’. He also essayed the role of a laundry worker in the short film ‘Laali’ which is streaming on Netflix.

Also Read: Pankaj Tripathi Voice Changes He Would Like To Bring In Bollywood