Welcome to the new Lehren’s content is 100% entertainment-centric, rendered in the news, information, chat, gossip and reviews formats. It has been the only media platform in India whose mandate is exclusive to Indian Showbiz, while spanning the entire spectrum of activities within it. It is the most definitive source of entertainment news and information.

The Journey So Far & Beyond

Lehren’s engagement with Bollywood and Entertainment dates back to 1987, to the pre-satellite era, when it pioneered film-based entertainment show for India’s then emerging television industry. Lehren’s videos packaged film scenes, songs, behind the scenes, celeb features, interviews and magazine content was showcased in the kaleidoscopic format typical of Bollywood. This made Lehren a household name in the then VHS home video market. The Lehren brand and its network grew to become the biggest source of film and entertainment based content in India and overseas. Its chatty, snippety video magazines became the Template for entertainment shows when India’s television industry was opened up to private producers in the late 1980s and early 1990s.

To this day TV channels (and now the digital media companies) follow the styles and formats invented by Lehren back then. Lehren continues to enjoy great brand recall within the entertainment industry and among Bollywood fans across the world. Todays Lehren bills itself as India’s Favourite Entertainment Network Since 1987. 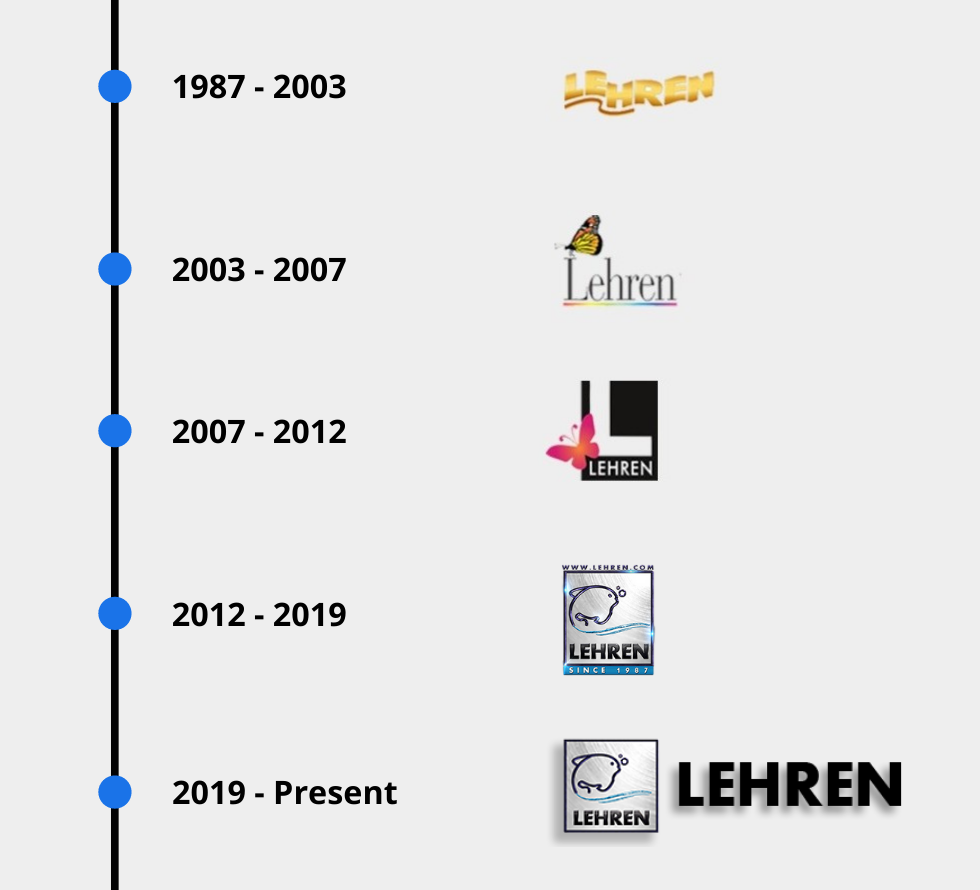