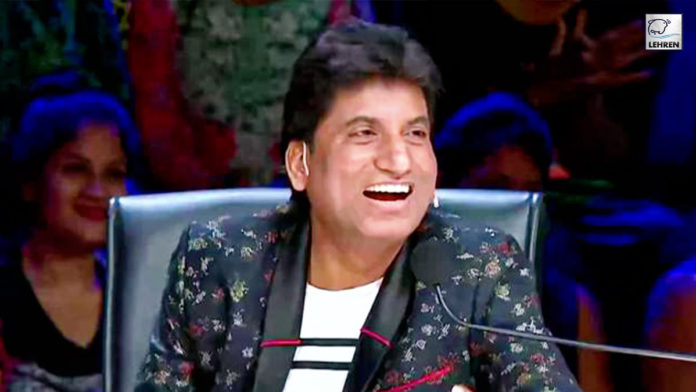 Raju Srivastav suffered a heart attack today. He was rushed to AIIMS, Delhi. Read the details.

Raju Srivastav Heart Attack: Popular Indian comedian Raju Srivastav has suffered a heart attack today. He fell unconscious while he was working out on a treadmill. His trainer immediately rushed him to AIIMS, Delhi. He was admitted to the Emergency and was given CPR twice.

He is currently in the hospital undergoing treatment.

Raju Srivastav was born in Kanpur in a middle-class family. He started his career by doing small roles in Bollywood films. He has been a part of movies like Baazigar, Bombay To Goa and Aamdani Atthanni Kharcha Rupaiya. He started his journey as a stand-up comedian with the talent show The Great Indian Laughter Challenge where he ended up as a second runner-up. He then took part in the spin-off, The Great Indian Laughter Challenge – Champions, in which he won the title of “The King of Comedy”. Raju has been a part of reality shows like Bigg Boss Season 3 and Nach Baliye season 6.