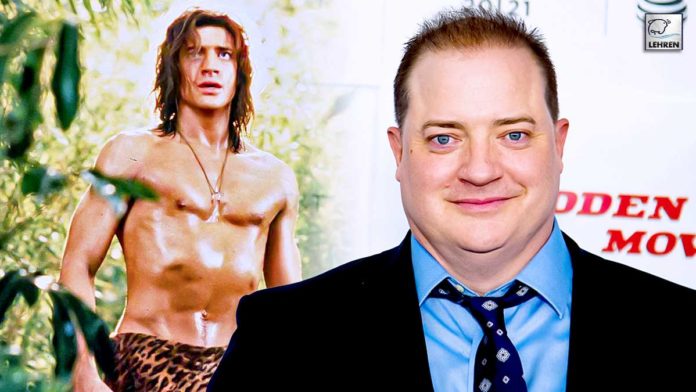 Brendan Fraser recently revealed that Disney didn't want to pay him accordingly for 'George of the Jungle' sequel.

Hollywood star Brendan Fraser made his comeback to acting with the latest film, The Whale. However, the actor recently seemingly take a dig at Disney revealing he turned down the famous role.

Brendan Fraser starred in the 1997 Disney film George of the Jungle, based on the popular 1960s animated TV series of the same name. Fraser recently revealed he starved himself for the role. The film, which also starred Leslie Mann, Thomas Haden Church and Richard Roundtree, was a modest success, earning $174 million worldwide from a $55 million budget. However, when Disney approached Fraser for a sequel, they didn’t seem to want to pay him accordingly.

A sequel did ultimately happen, though it went straight to video, with Christopher Showerman replacing Fraser as George and Julie Benz replacing Mann as Ursula, with Thomas Haden Church, John Cleese and Keith Scott reprising their roles. Meanwhile, in a recent interview with Entertainment Weekly, while discussing the sequel, Fraser referenced a scene in the 2003 follow-up where Disney seemingly referenced their own lowball offer to Fraser.

The actor shared, “I think George got a remake, and they built a joke into it that the studio was too cheap to hire me, which wasn’t inaccurate.” Disney did not respond to his comment on the sequel, though Fraser recalls he was interested in another project, The Quiet American. The actor said, “I was approached. I can’t remember what I was doing at the time, but I felt like I wanted to go do The Quiet American instead with Michael Caine, and shoot the first Western film in Vietnam ever, directed by Phillip Noyce, to tell an infinitely American story.”

Fraser added, “I’m always making diverse choices, and, hopefully, that keeps me and an audience interested. With a bit of distance, I think they’ve all cumulatively led up to the place I’m in now.” Fraser reunited with his Airheads co-star Adam Sandler for a Variety Actors on Actors interview, where he recalled that he ‘starved himself’ to achieve his sculpted look. His new film The Whale, starring alongside Sadie Sink, Ty Simpkins, Hong Chau and Samantha Morton, arrives in theatres December 9.