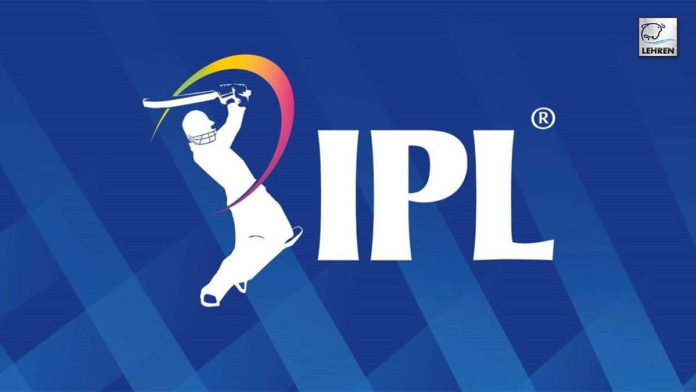 KKR CEO, Venky Mysore has expressed his thoughts on postponing the mega auction for IPL. He feels that it is not a bad idea. Read below to know more.

Owing to the on-going coronavirus situation, many IPL franchisees have expressed their concern over the mega auction. Reportedly, all of them are alright with postponing the auction by another year. KKR CEO, Venky Mysore also expressed his thoughts on the postponement of the IPL mega auction. He said that it won’t be a bad idea to do so.

The 13th season of the Indian Premier League (IPL) will commence in the UAE on September, 19. The BCCI decided to stage the IPL outside India due to the rise in coronavirus pandemic in the country. Pertaining to the IPL 2020 schedule, the franchisees have just four months to prepare for the mega auction.

In his conversation with ESPNcricinfor Mysore quoted, “I’ve heard that as well and it’s not a bad idea to push it back by a year, considering we’ll have such a short period of time between the finals this season and the start of the next edition in April-May. So it’s not a bad idea but has to be thought through.”

Venky mentioned that postponement of the IPL mega auction has been done before as well.

It took place when two teams were banned from the tournament due to the match-fixing allegations. The auction was pushed back by a year. Thus, he feels that it is still an option.

The IPL teams have reached UAE had have begun with their pre-season training. All the players and staff members will have to undergo COVID-19 tests ahead of the start of the tournament.

All the players and staff members have been asked to stay in the bio-secure bubble due to the on-going health crisis. BCCI can’t take any more delay in the tournament as it will mess their other schedules.

The IPL 2020 was to be played in India from March 29. However, due to the lockdown, the cricket governing body in India had to indefinitely postpone it.