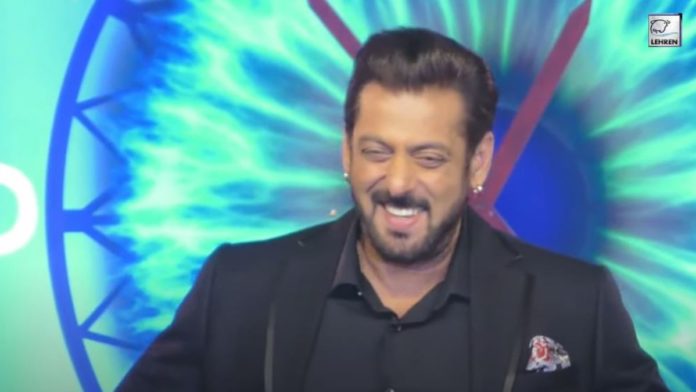 While talking to Bigg Boss, Salman murmured, "There are rumours of me getting paid Rs 1000 crore to host the show...."

Bigg Boss 16 is all set to premiere on October 1 on Colors channel. Fans can’t wait to see episodes of drama and controversies among the contestants in the Bigg Boss house. There’s been a lot of speculations about the names of contestants for the upcoming season. Meanwhile, during a press conference held in Mumbai on Tuesday, Salman Khan announced the first contestant of Bogg Boss 16. He revealed that Tajikistan-based singer Abdu Rozik will participate in Bigg Boss 16. Abdu will also be seen in Salman Khan’s upcoming film “Kisi Ka Bhai, Kisi Ki Jaan.”

Meanwhile, Salman also reacted to the rumours of him getting paid Rs 1000 crores to host Bigg Boss 16. While talking to Bigg Boss, Salman murmured, “There are rumours of me getting paid Rs 1000 crore to host the show and I was thinking of returning them. The money that I never received, I was thinking of returning them. So, it is a profitable situation for Colors channel.”

Salman also said that the upcoming season will be very different and unpredictable.