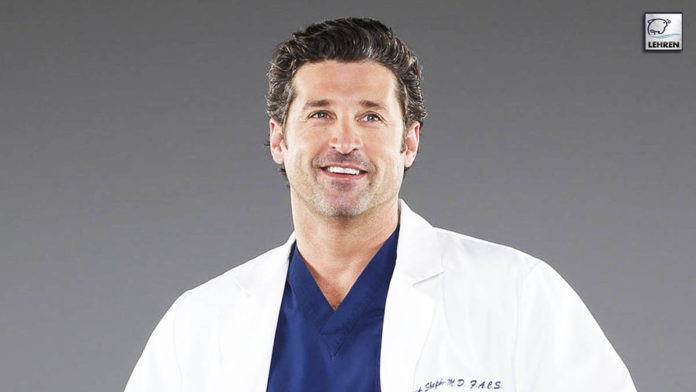 Many fans were left shocked and confused when the creators of Grey’s Anatomy killed off the character of Dr. Derek Shepherd, played by Patrick Dempsey. Post his abrupt farewell, the internet was sparked rumors about the same, and to answer it all, Lynette Rice in her new book ‘Save a Life: The Inside Story of Grey’s Anatomy’ has uncovered some shocking details about Patrick’s exit from the show.

According to The Hollywood Reporter, a snippet from the book reveals why Dempsey’s character was eventually written off the show. As claimed by executive producer James D. Parriott, Shonda Rhimes wanted an OG to come on board as a creator for the show for 14 days. The producer further added that Dempsey’s on-set behavior caused ‘HR issues.’

The medical drama is now in its 17th season and it follows Meredith Grey and the team of doctors at Grey Sloan Memorial who are faced with life-or-death decisions on a daily basis. They seek comfort from one another, and, at times, more than just friendship.

Parriott mentioned in the book, “He sort of was terrorizing the set. Some cast members had all sorts of PTSD with him. He had this hold on the set where he knew he could stop production and scare people”, through THR. The producer further mentions that Patrick was himself tired of Grey’s schedule and the inconvenience it was causing to his personal life. Talking about Shonda Rhimes and Dempsey’s relationship, the producer also claims, “He and Shonda were at each other’s throats.”

Another executive producer on the show, Jeannine Renshaw explained how Dempsey’s complaints about long working hours on the show also left his co-star Ellen Pompeo annoyed. Renshaw also describes Patrick as Dempsey as “the kid in class who wants to go to recess.”

Dempsey himself also addresses the chaotic work environment of Grey’s Anatomy in the book as he calls it ‘challenging’ to not have a schedule for eleven years. He said, “It’s ten months, fifteen hours a day. You never know your schedule, so your kid asks you, ‘What are you doing on Monday?’ And you go, ‘I don’t know,’ because I don’t know my schedule.” He further added, “Doing that for eleven years is challenging. But you have to be grateful because you’re well-compensated, so you can’t really complain because you don’t really have a right. You don’t have control over your schedule. So, you have to just be flexible.” Dempsey also stated in the excerpt that he wanted to leave the show but he planned to stay as he was offered more money.