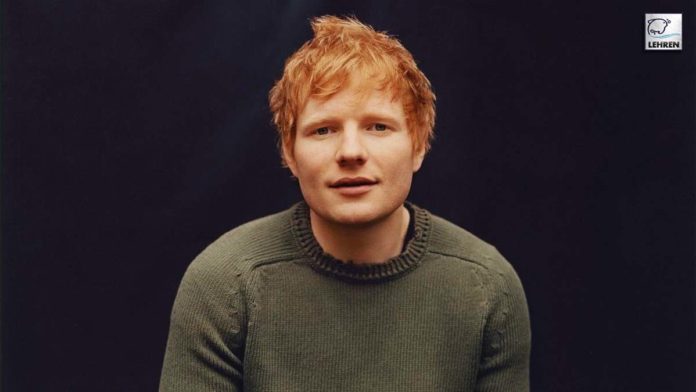 Singer-songwriter Ed Sheeran compared American and British award shows and said award show has an 'uncomfortable atmosphere' with people wanting others to fail.

Singer-songwriter Ed Sheeran opened up about how he felt that award shows had an uncomfortable atmosphere as there were a lot of people wanting others to fail. He then clarified that he wasn’t speaking specifically about the MTV Video Music Awards 2021, but he is telling about award shows in general. He also compared American award shows with the British ones and said the former made him more uncomfortable.

According to the reports by Audacy’s The Julia Show, the British singer-songwriter stated that the atmosphere at American award shows made him uncomfortable than the British ones. “The room is filled with resentment and hatred toward everyone else and it’s quite an uncomfortable atmosphere,” he said.

Ed Sheeran further opened up and said that he was not specifically referring to the MTV Video Music Awards and continued that it was about all the other award shows, including the Grammys, AMAs, etc. “It’s just lots of people wanting other people to fail and I don’t like that,” he said.

Comparing the American and British award shows, he mentioned, “In England, our award shows are just like, everyone gets drunk and no one really cares who wins or loses, it’s just sort of a good night out.” Sheeran also revealed that how he was not the only one who felt this way and added that he did speak to others who opened up that they had a similar feeling. He added, “I’ve spoken to people and they’re like, ‘I just felt really depressed afterward.’ The atmosphere is just not nice… It’s a really, really horrible atmosphere to be in there. I always walk away feeling sad and I don’t like it.”

Ed Sheeran recently appeared at the MTV Video Music Awards 2021. He performed for the first time at the event since 2017. He performed the latest single, Shivers, from his new album ‘=‘ or ‘Equals‘ that is slated to release on 29 October 2021.