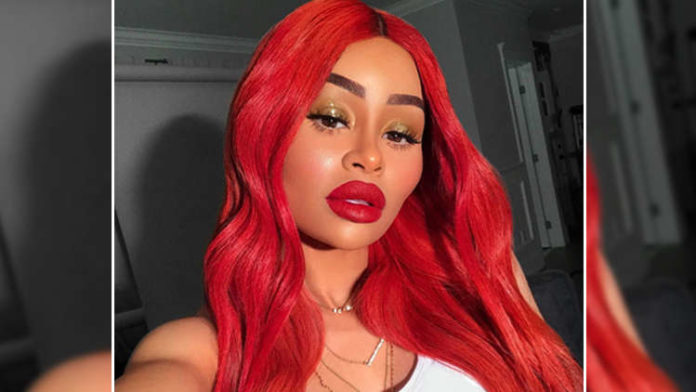 Blac Chyna is firing back at Rob Kardashian, saying unseen footage from their reality show season 2 proves she had not assaulted her former fiancé.

In a recent legal filing, Kardashian claimed that on the night of Dec. 14 and early morning hours of Dec. 15, 2016, Chyna, with whom he shares 3-year-old daughter Dream, pointed a gun at him several times and beat him with a “metal rod.”

In retaliation, Chyna’s lawyers filed a memo Wednesday reported  by PEOPLE  alleging that video from their unreleased E! Show Rob & Chyna, taken just one day after Kardashian, 33, should have suffered the “physical injuries” of being struck by a pole, showing him without any “injuries whatsoever.”

“It is undisputed that Rob had no physical injuries from Chyna on December 16, 2016. No reasonable trier of fact could find otherwise,” they had continued. In the footage, Kardashian can reportedly be seen “laughing in his dentist’s waiting room… with his friend Matt about his phone not working, informing his dentist that he is experiencing pain from his teeth and gums responding ‘no’ when asked if he has had any change in his health since Kardashian’s last visit to the dentist.”

“No human being subjected to such an attack would appear the next day on video with no bruises, no bumps, no broken bones, no limping, bo blood/scabs, no scratches, no cuts, and no mark,” her legal team continued.

The ex-couple share a daughter, now three-year-old Dream Kardashian. The pair had broken up for good in February 2017 and decided to joint custody following their fast whirlwind romance in September 2017 which soon turned sour.