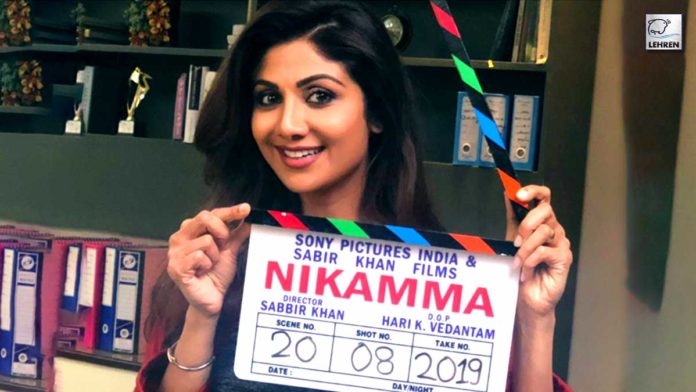 The "Nikamma" trailer sees Shilpa Shetty in a never-seen-before avatar in the skin of Avni.

Fans have waited with bated breath to watch Shilpa Shetty on the 70 MM. Now, with the Nikamma release only a few weeks away, the wait has been replaced by excitement for the superstar’s big comeback on the big screen. To add to the excitement, the makers of the film, today, launched the trailer that has the internet buzzing.

The “Nikamma” trailer sees Shilpa Shetty in a never-seen-before avatar in the skin of Avni. The action romantic comedy will have Shilpa Shetty exploring various aspects of herself as an actor and the trailer has already piqued everyone’s interest.