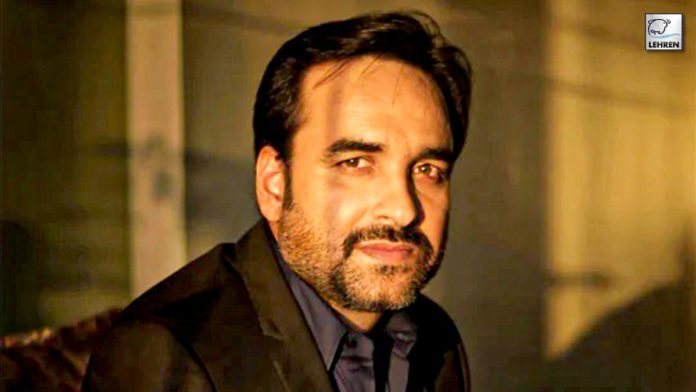 Well-known Bollywood actor Pankaj Tripathi is gearing up for the third season of the popular web-show Criminal Justice. He credits OTT for what he has become today. Post the release of the Criminal Justice 3 trailer the actor spoke about the new season. Pankaj Tripathi also recalled how he used to celebrate Raksha Bandhan back in his childhood days.

Pankaj hails from a small village called Belsand, Gopalganj in Bihar. On the occasion of Raksha Bandhan, he recalled celebrating the festival in the village. In a conversation with IANS, he got nostalgic about the celebration of rakhi in his village. He reminisced when kids pandit ji used to tie a sacred thread called moli in Hindi on their wrist. He also mentioned that those memories are close to his heart.

Pankaj told IANS: “Whenever I look back there are a number of memories that come to my mind and as it is Raksha Bandhan I still remember how in our village while we kids were asleep, pandit ji used to come and tie a cotton rakhi of red or yellow colour on our hands. And we used to wake up with colourful rakhis. These memories are really close to my heart.”

Talking about Criminal Justice – Adhura Sach, the on-screen Madhav Mishra spoke on what makes this season different from the previous two. The Mirzapur actor said: “This time the story is based on juvenile justice, unlike the last one which was women-centric. It is a completely new story.”

Talking about his character Madhav Mishra who is a lawyer in the legal drama, Tripathi said, “He is intelligent and has a great sense of humour but he is different from the lawyers we see who are very fast paced. He uses his emotional quotient before his IQ and I really like these traits in Madhav.”

Criminal Justice is a legal drama series, after two successful seasons the makers have now come up with the third season. Directed by Ramesh Sippy, the show stars Pankaj Tripathi and Shweta Basu Prasad in the lead role among others. Criminal Justice – Adhura Sach will stream on Disney+ Hotstar from 26th August 2022.