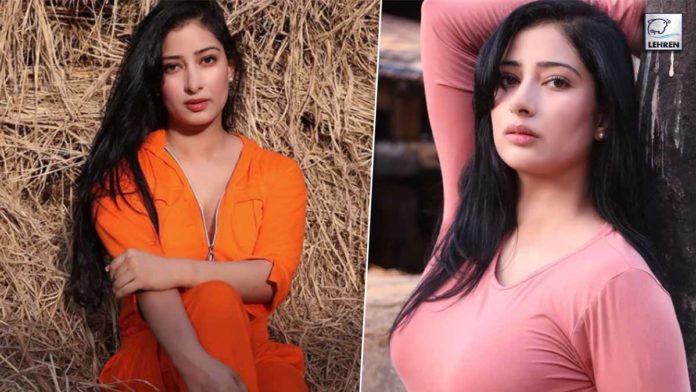 Niharica Raizada, the granddaughter of music composer OP Nayyar says that she wishes nepotism had worked for her.

Born in Luxembourg, actor Niharica Raizada shifted to India a few years ago to make a career in Bollywood. She was a part of films like Masaan and Total Dhamaal. And her latest project is Akshay Kumar starrer Sooryavanshi, the release of which has been delayed due to the pandemic.

Niharica started her acting career with the 2013 Bengali film Damadol. Even after all these years, Niharica says that she has still not got an ideal role.

Not many people know that she are the granddaughter of music composer OP Nayyar. In an exclusive interview with Lehren, she was asked if nepotism has helped her in any way. To this she said:

“I wish it had, you know. We work so hard, we dream about getting our ideal role. Like, my ideal role has still not come to me. I am still waiting for it. And things are a lot easier when you get a good level of support. Like people who may not be actors, per se, but who get supported. They get a much easier entry in the film industry, which I think, at times, is unfair. But I never had that advantage. Even though I belong to musical family, it has never come as an advantage to me. I still have to fight my own battles, meet the producers, convince the directors. Nothing has come easy. I wish it had. I wish, somehow Nepotism had helped me. I am saying it as a selfish thing. I wish someone had supported me or pushed me. Because things would have been easier for me.”

“I joined this film industry when Parineeti Chopra and Alia Bhatt joined. And look where both of them have come. So, I remember when I first came to this field, those two girls had just entered. See, where they have gone. So, support can take someone so far. And I am still trying. I am still working hard towards my particular goal. So, you can see the difference in the journeys which is so evident. And, not to say that we are the same in terms of talent or whatever, in fact, I have a lot more exposure when it comes to international exposure and my training as well. But we don’t get the same opportunities,” she further added.

Niharica also said that she wishes to play lead roles in upcoming projects.