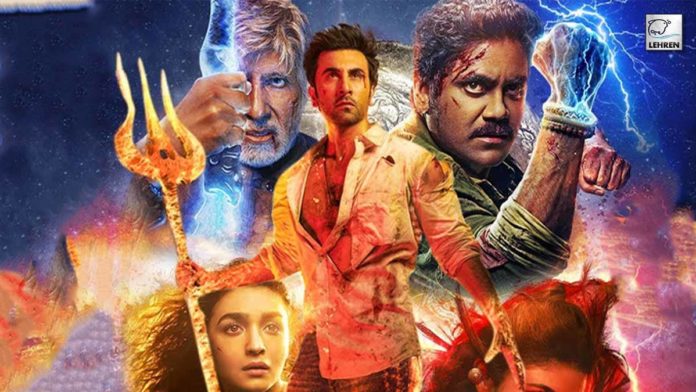 Ayan Mukerji's film Brahmastra crosses the 400cr milestone with its overall worldwide collection, the film has already crossed the 250cr mark with its domestic collection.

As per a Hindustan Times report, Ranbir Kapoor and Alia Bhatt starrer Brahmastra has now successfully entered the 400cr club with its third-weekend collection at the box office. After the pandemic, the film has now become the only film to collect such massive figures at the box office in such a short span.