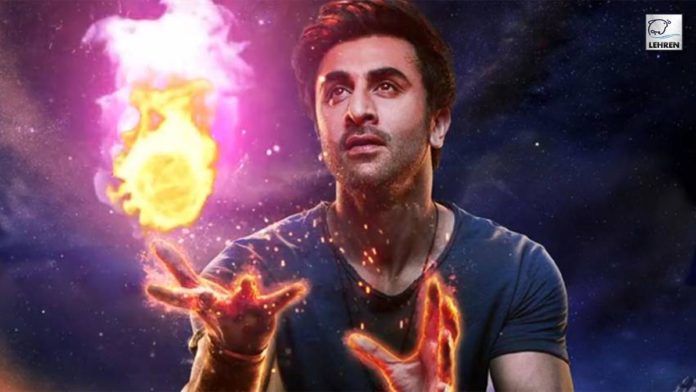 Check out Brahmastra's box office collection on day 14 as it sees a drop at the box office minting a total of approx 3.10 crores, however, the film is expected to get a houseful for upcoming Friday.

Alia Bhatt and Ranbir Kapoor starrer Brahmastra has whopped impressive figures at the box office since its release. Brahmastra has already entered the 100cr club with its first-weekend collection, while the film has now entered the 200cr club with its second-weekend collection. However, on Thursday the film witnessed a drop however the film is seeing a high opening Friday as the film is reported to have scored a huge number of advance bookings for National Cinema day.

As per an India Today report, Ranbir Kapoor and Alia Bhatt starrer Brahmastra has minted a total of approx Rs.16.25-17.25 crores on its 10th day at the box office. However the film saw a drop on its 14th day i.e Thursday, with earnings of approx Rs 3.10 crores. The film now stands on a total of approx Rs 230.57 crores. It is also predicted that the film will soon enter the 250cr club by the end of this week.

However, it is also reported that the film has earned massive figures ahead of National Cinema day, as per the reports it is now believed that Ayan Mukerji’s film has officially broken its advance booking trends for Friday, i.e “The National Cinema Day”. Around 9 Lakh tickets have already been sold and the shows are going houseful.