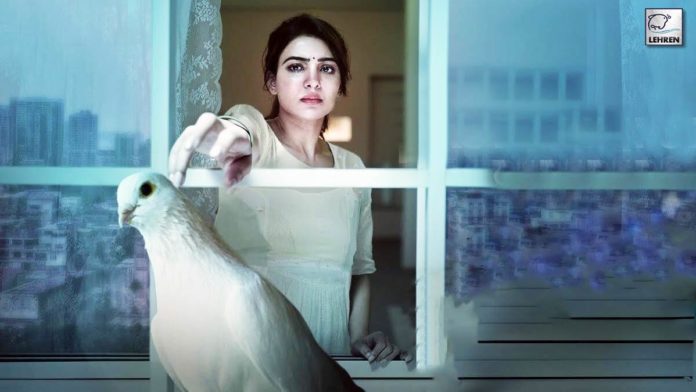 Yashoda Review: Hari–Harish’s directorial Yashoda starring Samantha Ruth Prabhu is now out in the theatres. The film was released on 11th November alongside Amitabh Bachchan starrer Uunchai. Both the recently released films have now opened up to positive reviews from the audience. While Uunchai is a family drama Yashoda, on the other hand, is a science fiction action thriller film that stars South actress Samantha in the lead role. Here’s how the netizens reacted and reviewed the film-

Sharing their early reactions and reviews many viewers and netizens were seen hailing Samantha Ruth Prabhu’s performance in the film. A user tweeted, “@Samanthaprabhu2 Mam You Are Irreplaceable..One Of The Best Film #Yashoda . The Film Turns With The Twist & Every Character Did A Splendid Job. Congratulations To Team Of #Yashoda.”

Another user tweeted, “#YashodaTheMovie Take a Bow @Samanthaprabhu2 Right from the 1st frame you carries the film on your shoulders and gives Out Standing performance One Woman Show Duo [email protected] &@hareeshnarayan Both hardwork visible on screen Must Watch #Yashoda”.

Check out netizens reaction on Yashoda-