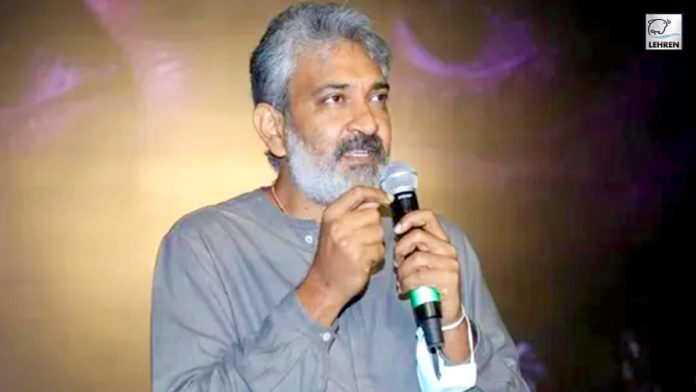 It’s year-end and SS Rajamouli continues to bask in the success of RRR released earlier this year. The magnum opus by the director is still roaring high overseas. Many from Hollywood appreciated the movie and reports surfing on the internet also suggest that the filmmaker has received offers from the West. In a recent interview, SS Rajamouli addressed if he has been approached by Marvel boss Kevin Feige.

The ace director is busy promoting his period drama across the world. Ahead of the BAFTA nominations in the UK, SS Rajamouli opened on being approached for collaborating with Hollywood filmmakers. Especially with Kevin Feige making his debut in MCU movies.

In a recent interview with Total Film, SS Rajamouli was asked if he was being approached by Kevin Feige for a Marvel movie. To this, he responded, “There are a lot enquiries from Hollywood, but at present, I’m committed to doing a movie with Mahesh Babu, he’s a big Telugu star. I am committed to doing a film with him.”

He further added, “But I would definitely like to learn so much from Hollywood, their style of working, their methodology. I’m seeing how we can collaborate and make it a richer experience.”

RRR is one of the most successful Indian movies of all time. The film broke many records and also made a business of Rs. 1200 crore at a global box office collection. The film starred Telugu star Ram Charan and Jr NTR along with Bollywood actors Ajay Devgn and Alia Bhatt. The film was a super hit in terms of aspects including story, VFX, and direction. RRR is now available to watch online on Netflix.