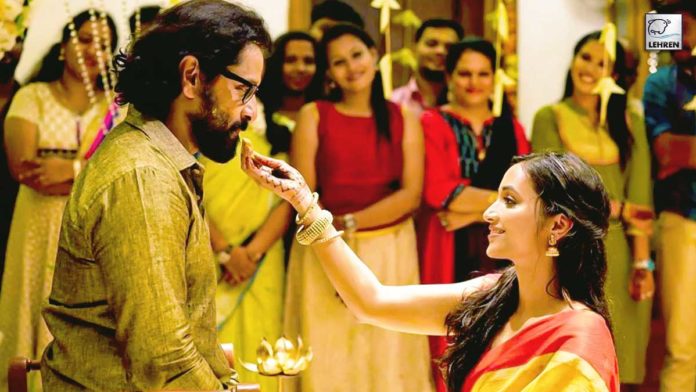 Actor Chiyaan Vikram and Srinidhi Shetty starrer Vikram was released in theatres on 31 May. However, on the first day of its release, the film became a victim of piracy. The much-awaited Tamil film has been leaked online. Cobra full movie has been uploaded on piracy websites for free download.

Vikram starrer Cobra movie was leaked online as soon as it hit the theatres. The action thriller film features Chiyaan Vikram and Srinidhi Shetty. It also marks the acting debut of Indian cricketer Irfan Pathan. As the film hit the theatres, piracy websites uploaded Cobra movie in HD. Piracy websites like Tamilrockers and Movierulz often leak the latest movies and web series on their websites. Cobra movie download link is also being shared on the Telegram app.

Check Out: Where To Watch Tamil Rockerz Web Series In Tamil And Hindi?

Piracy websites like Tamilrockers and Movierulz have been illegally uploading the films for free download for the last few years. Cyber authorities and filmmakers have been trying hard to control piracy activities but have failed so far. The authorities have blocked their URLs several times but they come back with new URLs. We suggest our readers to watch the film in theatres, on Television or on legal OTT platforms.