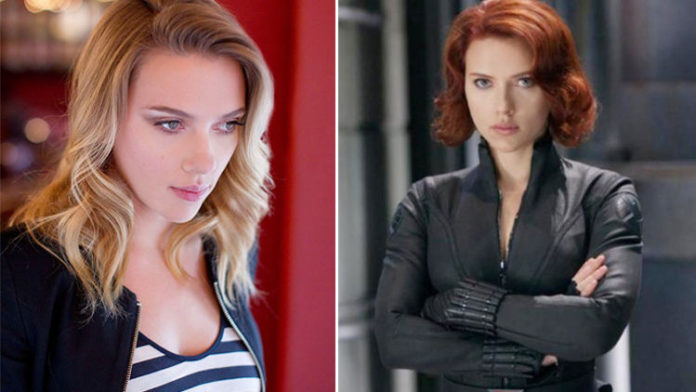 The Hollywood actress Scarlett Johansson who plays Natasha Romanoff in the MCU movies stated that the upcoming film, Black Widow is much more complex.   The actress recently spoke about the film Marvel Cinematic Universe to the Parade.

Scarlett Johansson went on to say that none of the previous MCU movies and series was like the upcoming Black Widow film. The 35-year old actress then added that the plot of her upcoming film revolves around forgiveness and to stand by the decision one makes, no matter how much it later affects life. Johansson further revealed that the much-awaited film shows aspects that were never explored before.

The Marvel Cinematic Universe (MCU) film, Black Widow has characters that have a lot more depth in them. Black Widow was slated to release in the month of May but due to the on-going COVID-19 pandemic, the release date got pushed further.

Apart from Scarlett Johansson’s Black Widow many other Hollywood movies like Daniel Craig’s No Time To Die, Mulan, A Quiet Place 2, Fast and Furious 9 are a few films whose release date got postponed amid the health crises. These fans are much-awaited films of 2020 and the moviegoers are anticipating for the pandemic to subside to watch these movies.

The trailer of the upcoming Black Widow film features Scarlett aka Natasha Romanoff battling the ghosts of her past. But this time Natasha has her family by her side as she fights against evil.