Dev Patel Steps In To Break Up Knife Fight In Australia 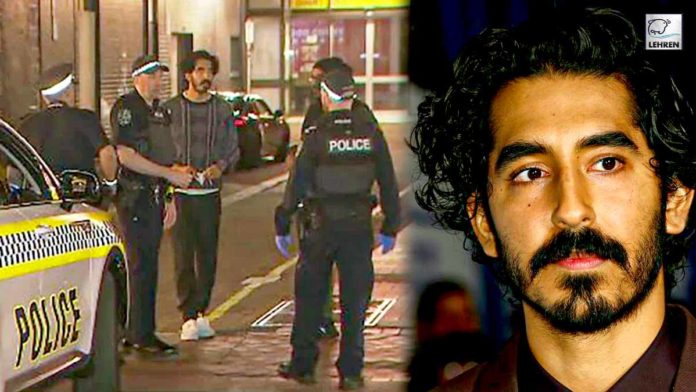 Actor Dev Patel jumped into action and broke up a knife fight in which a guy was stabbed in the chest in South Australia.

The terrifying occurrence unfolded on Monday in Australia, where the Oscar winner resides. A 32-year-old male and a 34-year-old woman got into a violent argument outside a convenience store, according to 7 News, before it spilt into the streets. The man was stabbed in the chest at one point. He was later taken to the hospital and treated for non-life threatening injuries. Authorities claim that because the guy and lady knew one another, the attack was not random.

Patel intervened to defuse the incident, and he stayed there until the cops showed up. Following the incident, photos show him being encircled by multiple police officers. Patel’s representatives verified the event in a statement to Variety. “We can confirm that last night, in Adelaide, Dev Patel and his friends witnessed a violent altercation that was already in progress outside of a convenience store,” the person said.

“Dev acted on his natural instinct to try and de-escalate the situation and break up the fight. The group was thankfully successful in doing so and they remained on site to ensure that the police and eventually the ambulance arrived,” the rep continued. The actor’s representatives claimed that despite Patel’s good intentions and successful attempt to break up the fight, “there are no heroes in this situation.”

The rep added, “sadly this specific incident highlights a larger issue of marginalized members of society not being treated with the dignity and respect they deserve.” The statement concluded, “The hope is that the same level of media attention this story is receiving (solely because Dev, as a famous person, was involved) can be a catalyst for lawmakers to be compassionate in determining long-term solutions to help not only the individuals who were involved but the community at large.”

The lady suspected of stabbing the man was charged with aggravated assault causing injury and had her bail denied, according to 7 News. According to the Australia news channel, Patel resides in Australia with Tilda Cobham-Hervey, an actress who was born in Adelaide. In the 2018 movie Hotel Mumbai, she played Patel’s co-star.