‘Leave It To Beaver’ Actor Tony Dow Dies At 77 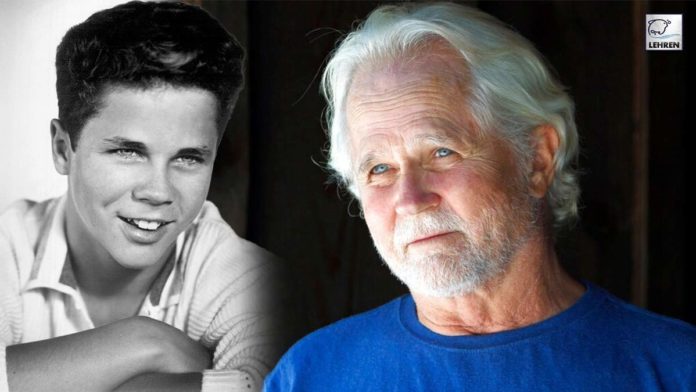 Tony Dow, the actor who played America's big brother as the eldest sibling Wally Cleaver on the television classic 'Leave It to Beaver' has passed away. He was 77 years old and had been battling cancer.

According to a message on his Facebook page, “It is with an extremely heavy heart that we share with you the passing of our beloved Tony this morning. Tony was a beautiful soul – kind, compassionate, funny and humble. It was truly a joy to just be around him. His gentle voice and unpretentious manner were immediately comforting and you could not help but love him.”

The message further reads, “From the warm reminiscences of Wally Cleaver to those of us fortunate enough to know him personally thank you, Tony. And thank you for the reflections of a simpler time, the laughter, the friendship and for the feeling that you were a big brother to us all. We will miss you.” Dow portrayed the pleasant, protective Wally to Jerry Mathers’ Theodore “Beaver” Cleaver in the late 1950s and early 1960s classic family sitcom.

The two boys were June and Ward Cleaver’s sons, and their monthly escapades and playful mischief set the tone for sibling companionship of the time (Barbara Billingsley and Hugh Beaumont). Dow evolved into a teen idol as the series continued, with episodes increasingly concentrating on his high school relationships and diverting attention away from star Mathers’ Beaver’s wayward antics.

“As we are sure you can imagine, this has been a rollercoaster of ups and downs as Tony continues his fight with cancer,” Dow’s Facebook page said last week. “Tony has been in and out of the hospital with various complications and treatments. He and [wife] Lauren have been trying to maintain a positive spirit, though at times this proves difficult.”

The outpouring of love and concern from all of you certainly helps to ease this, and for that, we thank you,” the post continues. “We will post again when there is more to report. Until then, keep the good thoughts coming.” Dow is survived by his wife Lauren Shulkind, 42, son Christopher (from his previous marriage to Carol Marlow), a brother, and a granddaughter.
May his soul rest in peace.