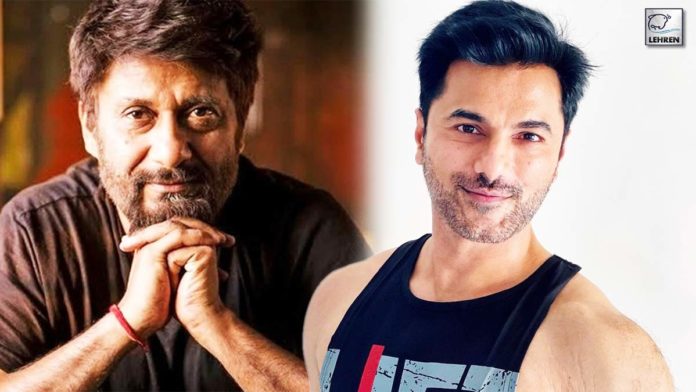 Television actor Siddhaanth Vir Surryavanshi who appeared in popular television dramas including “Kausauti Zindagi Kay”, “Kkusum” and others passed away on Friday after suffering a massive heart attack at his gym. Following his death, many celebrities from the industry were seen sharing their reaction, and the latest to join the list is the Kashmir Files director Vivek Agnihotri.

Siddhaanth Vir Surryavanshi collapsed at his gym after he suffered a massive heart attack during his gyming session. Commenting on the same Kashmir Files director Vivek Agnihotri shared his reaction stating that people are putting the focus on “building bodies” without any medical advise.

He tweeted, “This so tragic & sad. The mad rush to build aggressive body, without any medical advise is so dangerous. Hyper-Gymming is a relatively new phenomenon which got mad impetus due to Instagram. It needs to be regulated for sure. Society needs to rethink. Oh, Siddhanth… ॐ शांति।”.

While many netizens were also seen agreeing with the filmmakers remark of “hyper-gymming”, a user tweeted, “Om Shanti to departed soul This is happening too many times now & really needs investigation. The craze to build a gym body & pushing yourself beyond limits needs a reality check”.

Apart from Siddhaanth Vir Surryavanshi, many celebrities from the industry have passed away after suffering a heart attack during their gym. Comedian Raju Srivastav, actor Siddharth Shukla and many other known names of the industry have left the world of the same cause.