Rohit Shetty directed Angoor remake featuring, Ranveer Singh, as the main lead has finally got its title. Read below for further details. 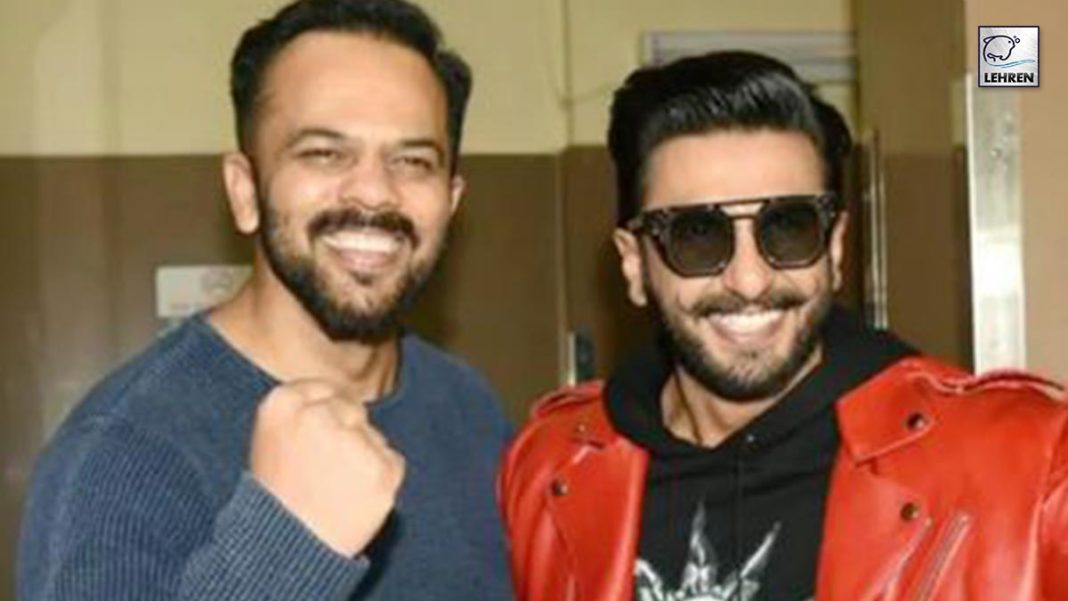 The last time when Rohit Shetty and Ranveer Singh collaborated for a creative venture, the audiences got the blockbuster Simmba. The featuring Sara Ali Khan opposite Ranveer was an addition to Shetty’s cop universe. Now, the actor-director duo is once again joining hands for a comedy venture. As per the latest update, Rohit Shetty and Ranveer Singh’s Angoor remake has got its new title.

The film features Ranveer Singh alongside Varun Sharma as the main lead. In the film, Ranveer will reportedly play a double role. According to the sources, he plays the role of identical twins who are separated from each other.

Apart from Ranveer and Varun, the makers of the film have roped in Jacqueline Fernandez as the female lead. The latest reports also state that Pooja Hegde also will play the female lead in the movie alongside Jacqueline.

The modern-day remake of Angoor has got its new title as Cirkus. The film will be helmed by Rohit Shetty while Bhushan Kumar and Reliance Entertainment will present it.

For the unknown, Cirkus is the remake of the 1982 film Angoor. The classic film featured Sanjeev Kumar, Deven Sharma, Moushmi Chatterjee, Aruna Irani, and others. The film is an adaptation of Shakespeare’s play The Comedy of Errors.

A source close to the development has revealed that the film will be a laugh riot. The plot of the film will trace the life of the four main leads.

The film especially will focus on the mistaken identities of Ranveer Singh and Varun Sharma’s character who are playing double role identical twins in the movie.

On the other hand, Pooja Hedge and Jacqueline Fernandez will play the love interest of Ranveer Singh. With this film being directed by Rohit Shetty, one can expect a lots of twists and turns.

The shoot of the film will reportedly take place in Goa, Ooty, and Mumbai. The makers want to release their film in winter 2021. However, it will depend on the coronavirus situation.