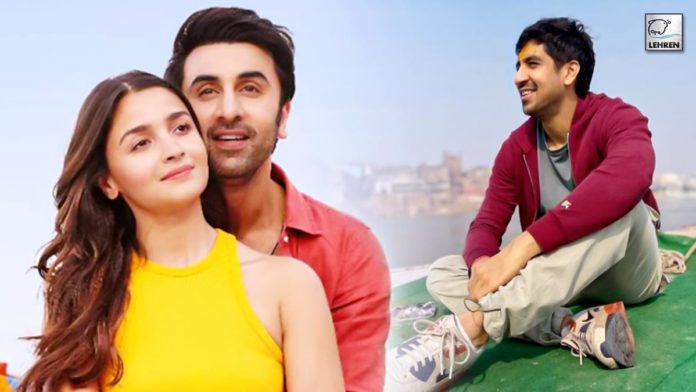 Brahmastra director Ayan Mukerji has penned an emotional note as people announce boycott on the film.

Ayan Mukerji is eagerly awaiting the release of his dream project ‘Brahmastra’. He worked on this fantasy fiction film for seven years. The film is now ready to release in theatres. Brahmastra trailer has received a mixed response. While some praised the trailer and expressed their excitement to watch the film, others criticized it and called it a cheap version of Hollywood. Some netizens are also upset with those involved in the film and have called for a boycott.

#BoycottBrahmastra has been trending on Twitter for the last few days. However, as the film is closer to its release, director Ayan Mukerji has penned an emotional note on social media.

He wrote, “10 DAYS TO GO. Can’t believe we only have 10 days to go before Brahmāstra releases. All these years, Brahmāstra has belonged mainly to me and to the core team around me… But from September 9th – it will belong more to the audiences who experience it and hopefully appreciate it ! Very emotional, nervous, exciting, non-stop work days as we prepare to let Brahmāstra go out fully into this World!”

Brahmastra is the first film of a trilogy. It features Alia Bhatt, Ranbir Kapoor, Amitabh Bachchan, Nagarjuna and Mouni Roy. The film will release in theatres on September 9.

Must Read: Ranbir Kapoor In Brahmastra Was Not Shiva But An Islamic Character Initially?