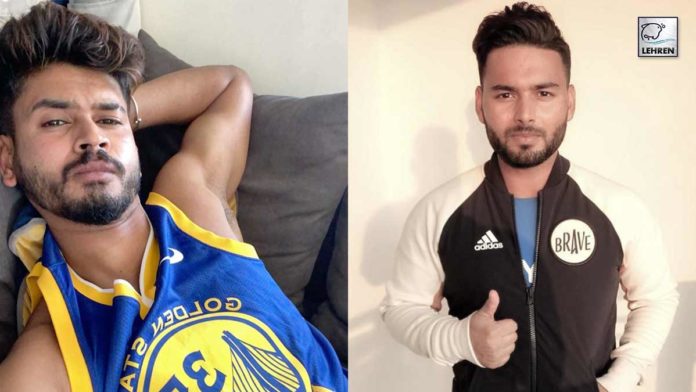 The Delhi-based franchise is performing well in the on-going Indian Premier League (IPL) 2020. The team full of youngsters is thriving in the tournament. However, Delhi suffered a major blow with their wicket-keeping batsman Rishabh Pant suffering a hamstring in a match against Rajasthan. Pant was missing from the playing 11 as Delhi suffered a loss against Mumbai on Sunday. The Delhi skipper Shreyas Iyer shared an update about Rishabh Pant’s injury. Well, it is not good for the Delhi fans.

In Sunday’s match, Aussie cricketer Alex Carrey replaced injured Rishabh Pant in the playing eleven. However, Iyer seems in doubt about the return of Pant in the squad. Sharing an update about Rishabh Pant’s injury, the Delhi skipper said that he needs rest.

In the post-match presentation, Shreyas said, “We have no idea (on Rishabh’s availability), the doctor said he has to rest for a week and hope he comes back really strong.”

During their outing with Mumbai, Delhi won the toss and elected to bat first. They put up a target of 162 runs which Mumbai chased down with 2 balls to spare.

Shreyas Iyer admitted that Delhi fell 10-15 runs short in the game against Mumbai. He said that they should have scored 170-175 runs as that would have made the difference.

The Delhi captain was all praises for Australia batsman Marcus Stoinis who played a pivotal knock. Iyer feels that if Stoinis would have stayed on the crease for a bit longer then this match would have been in their favour.

Iyer wants his team to work on certain aspects of the game even when they are performing well in the IPL 2020.

Yesterday’s loss has made Delhi stumble down at the number 2 position in the IPL Points Table. Whereas, Mumbai has climbed up to the number 1 position.

Mumbai skipper Rohit Sharma seemed quite satisfied by his team’s performance because they registered a won against Delhi.

Up next, Delhi will face-off Rajasthan on October 14, on the other hand, Mumbai will take on Kolkata on October 16.

Hailey Bieber Debunked The Rumors – Husband Justin Is Mistreating Her