IPL 2020: MS Dhoni Has To Say THIS After Chennai’s Loss Against Mumbai 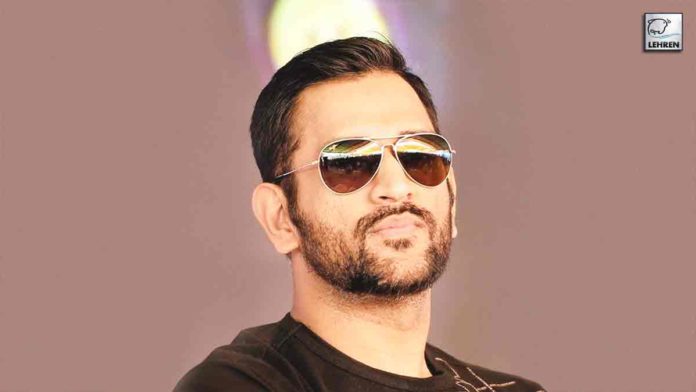 MS Dhoni candidly spoke about his feelings after Chennai’s loss against Mumbai. The skipper reflected on the reasons that led to the downfall. Read below for further details.

Yesterday, Chennai locked its horns with Mumbai at the Sharjah Cricket Stadium. The clash led to Chennai’s defeat by 10-wickets. After setting a low target of 115 for Mumbai to chase down, the Chennai-based franchise was depended on its bowler. However, the bowling unit failed to impress and Mumbai won with all 10 wickets in spare. In the post-match presentation, skipper MS Dhoni reflected on the reasons that led to Chennai’s loss against Mumbai.

After Chennai’s loss against Mumbai, skipper MS Dhoni admits that it is necessary to keep smiling despite being in pain. He says that by doing so they can avoid a state of panic in the toughest of circumstances.

During the post-match presentation, the wicket-keeper batsman said, “Even when you are hurting you put a smile on your face so that the management doesn’t look like they are in panic.”

Dhoni further adds, “That is what the youngsters want and I feel the boys have done that. We have kept the dressing room like that and hopefully we can turn it around in the next three games at least for pride.”

The Chennai-based franchise is visibly struggling in the on-going Indian Premier League (IPL). The loss against Mumbai is Chennai’s three consecutive losses in the tournament. The former three-time IPL title winner is currently at the bottom of the IPL Points Table.

On the other hand, Rohit Sharma led Mumbai is at the top of the points table after winning 7 out of the 10 games they have played in the tournament.

Up next, Chennai will face-off Kolkata on October 29. The Eoin Morgan led Kolkata team is bouncing back in IPL after a slow start.

Speaking of Mumbai, they will take on Bangalore on October 28.