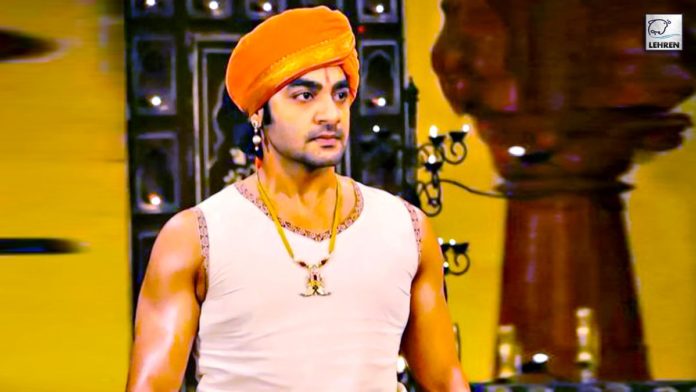 Sharing his experience, Gaurav Amlani said, “When playing a historical character, it’s important that we pay utmost importance to our physical transformation.

Preparation is as much of an actor’s job as the performance itself, especially when a character’s physicality, speech, or persona are starkly different from their own. Truly embodying a character’s traits in all their nuances produces the most memorable and admirable performances on screen.

Sony Entertainment Television’s magnum opus, “Punyashlok Ahilyabai” revolves around the noteworthy life story of Rani Ahilyabai Holkar, portraying the strength and courage of a woman who defied all odds of the 18th century and proved to be a name that not only went on to create history but also inspired many.

In the show, actor Gaurav Amlani has been been portraying the pivotal character of Ahilyabai’s husband, Khande Rao Holkar. Gaurav Amlani believes that how you portray yourself in totality is a vital element in portraying the character. He focuses on the physicality of his character and emphasizes the degree of self-awareness—how Khanderao’s character walked, stood, and embody his persona.

Sharing his experience, Gaurav Amlani said, “When playing a historical character, it’s important that we pay utmost importance to our physical transformation. A connection is properly established with the audience when they not only connect with the internal journey of the character but also accept the physical appearance. In order to essay the role of a warrior prince, especially someone as proficient as Khande Rao, I follow a strict diet regimen and exercise at least four times a week with a personal trainer. This is in addition to the multiple sword-fighting and stunt workshops we have every alternate day on sets. While, it’s a challenging process, it’s also creatively very satisfying.”