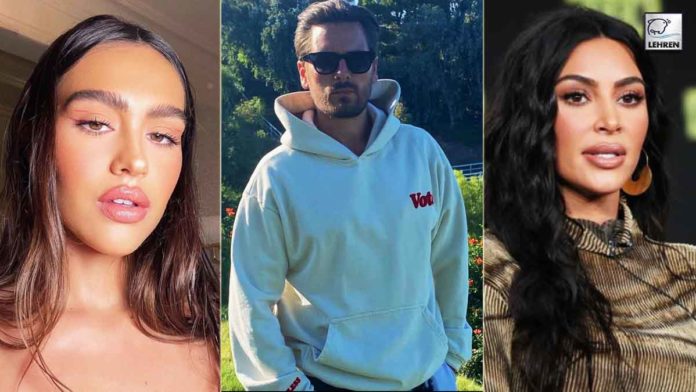 Previously the 38-years-old actor and Amelia decided to split after spending one year together.

Scott Disick unfollows ex-girlfriend Amelia Gray Hamlin, Kourtney Kardashian, and the entire Kardashian-Jenner clan on Instagram after his break up with the 20-years-old model. The other reason includes his alleged leaked DMs to Younes Bendjima.

Previously, the 38-years-old actor and Amelia decided to split after spending one year together. The former couple’s relationship was called off after Lisa Rinna’s daughter found out about the alleged DMs that Scott sent to Bendjima in reference to his ex and the mother of their three kids.

The news is staggering for many including fans as Scott Disick has done the same thing after breaking up with Sofia Richie in 2020. However, even the model, Sofia reciprocated the move, and now The Talentless CEO unfollowed Amelia Gray Hamlin too.

The news of their break comes on September 7. According to US weekly, “Amelia was the one who ended things.” Disick and Amelia’s differences shoot up since the Keeping up with the Kardashian actors’ DMs leaked on August 31. Kourtney’s ex-boyfriend Younes put Scott in a tough spot as he shares screenshots of conversations between himself and Scott on IG stories.

The screenshot reveals Scott Disick and the alleged messages that he had sent to Younes Bendjima. He had also sent a photo of Kourtney Kardashian and her boyfriend, Travis Barker while packing on the PDA in Italy. “Yo is this chick ok!???? Brooo like what is this. In the middle of Italy.”

Bendjima didn’t respond to the private message as Scott was hoping for, as Younes had dated Kourtney from 2016 to 2018, however, he clapped back and wrote, “Doesn’t matter to me as long as she’s happy. PS I ain’t your bro.”

Ever since the messages were leaked online, a report by E! News suggests that Scott Disick was mortified, a source shared, “Scott is mortified that Younes shared his private DM message. He had a low moment and was looking for someone who could relate to his feelings, and immediately regretted sending that message.”

The source further claimed, “Scott Disick is still very bitter about Kourtney and Travis’ relationship. He wants her to be happy, but behind closed doors, he will always have regrets about their relationship and why it didn’t work out. He is bitter because he’s never seen Kourtney this serious about someone.”