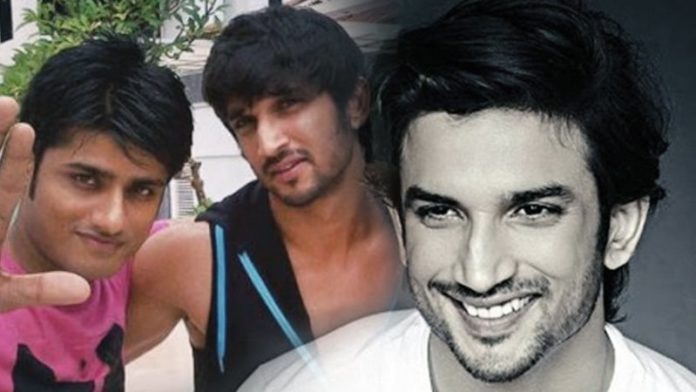 Following the sudden demise of actor Sushant Singh Rajput, millions of his fans and industry colleagues have been urging for a CBI investigation in the case. Netizens have been claiming that the Chhichhore actor didn’t die of suicide but it was a pre-planned murder. With all these accusations making rounds, the late actor’s father K.K Singh filed an FIR against Rhea Chakraborty and five others for abetment to suicide and fraud.

Rhea had made a plea to the Supreme Court to transfer the case to Mumbai from Bihar. However, on August 19, at 11 AM, Justice Hrishikesh Roy pronounced the top court’s verdict and handed over Sushant’s case to the Central Bureau of Investigation (CBI). The Supreme Court also urged the Mumbai Police to coordinate with CBI officials and hand over the pieces of evidence collected in the case. The CBI officials were exempted from 14 days quarantine after arriving in Mumbai from Delhi.

According to the reports, Sushant’s good friend, Sandip Ssingh will also be questioned by CBI.  Sandip was spotted at Sushant’s place with his sister on June 14, the day the actor died of suicide.

Speaking of Kai Po Che actor’s cook, Neeraj, he was picked up from Pali Hill and is being grilled by the top officials. It is believed that the cook’s statement will be crucial as he will help CBI paint a picture of all the events that happened to lead to the actor’s death. Neeraj is reportedly being interrogated by the CBI SIT team, led by SP Nupur Prasad.

Must Read The Late Actor’s Father’s Lawyer Claims That Post-Mortem Report Does Not Mention Crucial Details?

The sources have revealed that Mumbai Police have handed over Sushant’s diary along with phone and laptop to the CBI.

The CBI officials will also recreate the crime scene at the late actor’s apartment in Bandra where he was found dead.  It will be done to rule out any foul play.