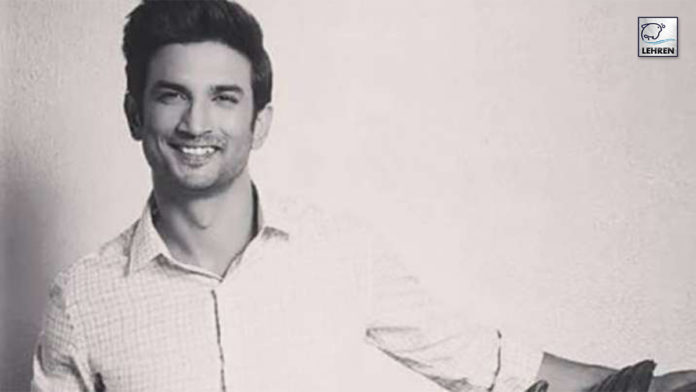 After almost four months of the probe, the AIIMS Medical Board shared their conclusion on the Sushant Singh Rajput case. The top-most medical body in the country refuted the chances of strangulation or poisoning. As per the AIIMS report, Sushant Singh Rajput’s death was because of suicide and not murder. Now, as per the latest update, the late actor’s family isn’t happy with the AIIMS report. They are demanding a new forensic team in SSR’s case.

As per the tweet of Sushant Singh Rajput’s family lawyer Vikas Singh, the reports by the AIIMS forensic team haven’t been received well by the actor’s family.

The advocate even questioned the AIIMS Medical Board for providing the report in the absence of the dead body.

According to a report by News 18, Sushant Singh Rajput’s family has allegedly claimed that there is a foul play in the forensic report given by the AIIMS medical board. Hence, SSR’s family is even reportedly demanding a new forensic team to investigate the SSR case.

Sushant Singh Rajput’s family is seeking answers while questioning the reports submitted by the AIIMS medical board.

The tweet by the Kai Po Che actor’s family lawyer reads, “Highly perturbed with AIIMS report. Going to request CBI Director to constitute a fresh Forensic team. How could AIIMS team give a conclusive report in the absence of the body, that too on such shoddy post mortem done by Cooper hospital wherein time of death also not mentioned.”

Speaking of the AIIMS Medical Board probe in the SSR case, a forensic team of six members was helping CBI with medical opinion.

The forensic team helped the CBI in the recreation of the crime scene. Following thorough research, the team arrived at the conclusion that Sushant Singh Rajput died by suicide and not murder.

For the unknown, Sushant Singh Rajput left for heavenly abode on June 14, 2020. His case is also being investigated by the CBI, ED, and NCB.

Super Dancer 4: Neetu Kapoor Talks About Her First Shooting Experience At The Age Of Five