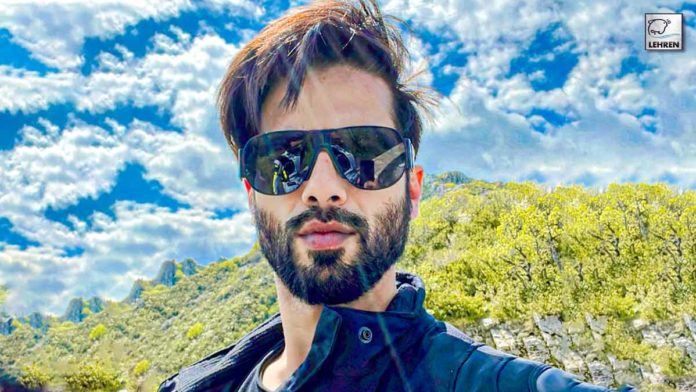 Looks like Shahid Kapoor is on a signing spree, teaming up with Dinesh Vijan, he went on board with Raj & DK. He also worked on Ali Abbas Zafar’s Bloody Daddy which will release on OTT. And now we have the latest update on the actor. Shahid Kapoor is collaborating with producer Siddharth Roy Kapur and director Rosshan Andrrews.

The next project is said to be a thriller drama. The flick helmed by Rosshan Andrrews is the Malayalam director’s first Hindi movie. Shahid and Siddharth have been in talks for a long time and now they have finally locked a project. They are expected to go on floors and start rolling soon as they are still figuring out a date for the shoot.

According to a source close to the development: “Shahid and Sid have been discussing several ideas over the last few months and have finally locked a subject for their collaboration. It’s a tout thriller, which will be directed by Malayalam film director, Rosshan Andrrews. It’s in the pre-production stage and will go on floors soon. Shahid is in the process of sorting out his shooting calendar for Sid Roy Kapur and Dinesh Vijan.”

The source further added: “Rosshan has already met Shahid multiple times to discuss the nitigrities of his script and is all excited to make a Hindi film debut. The shooting timelines and other aspects will be locked in a month’s time.”

The Udta Punjab actor is roped for Dinesh Vijan’s unique love story for Maddock Films. The movie is said to go on floors this year and will cast Kriti Sanon as the female lead. On the other hand, Farzi is Raj Nidimoru and Krishna DK’s upcoming project starring Shahid Kapoor on the OTT platform Amazon Prime Video.