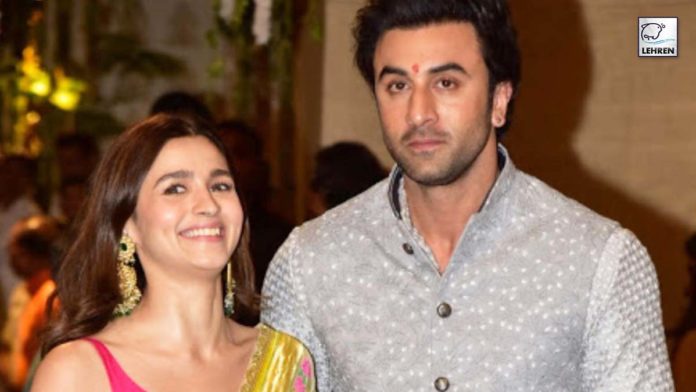 Reportedly, Ranbir Kapoor and Alia Bhatt were supposed to tie the knot at the end of this year. However, due to the COVID-19 pandemic, the couple has postponed their wedding to 2021. Read below to know more.

It has been quite a while that actors Alia Bhatt and Ranbir Kapoor started seeing each other. There’s no doubt that the two are among the adorable couples of B-Town. Well, they have set the bar for couple goals really high.

Ever since Alia Bhatt and Ranbir Kapoor started dating, there has been a lot of buzz about their wedding. Earlier, hearsay suggested that Alia and Ranbir will get hitched by the end of 2020.

But alas, the plans went for a toss due to the COVID-19 pandemic

Alia and Ranbir’s wedding plans remain an unresolved mystery with neither of the party reacting to the rumours. However, the latest reports claim the couple has decided to get hitched in 2021.

According to the reports, Alia and Ranbir have decided to let go of the plans for their wedding in 2020. Instead, they are now aiming for 2021.

Apart from the coronavirus pandemic, the lovebird also has other reasons to push the wedding date. Apparently, Alia and Ranbir both have prior work commitments to attend.

Fans are going gaga over the news of Ranbir and Alia’s alleged wedding.

Their admirers are waiting to see their favourite celebrity couple to tie the knot and embark on a new adventure.

A few months back, a rumour claimed Alia and Ranbir weren’t seeing each on the sets. The couple did so even after being under the same roof.

A source later revealed that the couple wanted to keep personal matters away from professional life.

So they kept distance from each other at the work place.

On the work front, Alia Bhatt and Ranbir Kapoor will be starring in Ayan Mukerji’s upcoming venture, Brahmastra. This will be for the first time Alia and Ranbir will share the screen space. The film also features veteran actor Amitabh Bachchan.

The 27-year old actress also has Mahesh Bhatt directorial Sadak 2 in her kitty.