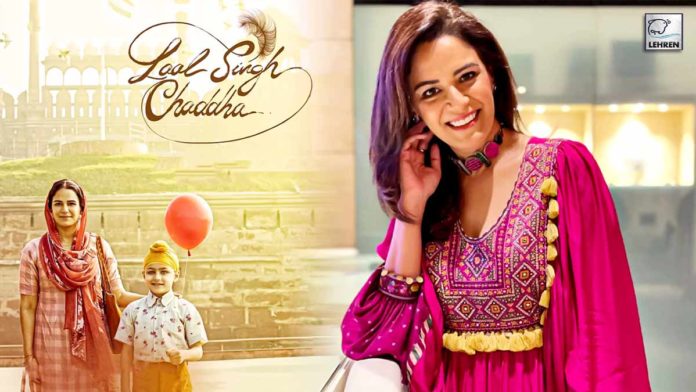 In a recent interview with Mid-Day, Mona Singh said, “The film (Laal Singh Chaddha) will reach more people when it releases on Netflix. They will have a different point of view. This isn’t a short-term film that can be labelled hit or flop. It will stay with people for a long time. I am so glad to be a part of such a sweet film.”

Speaking of box office collection she told Hindustan Times, “I am not a filmy person and don’t understand box office at all. This is the third film of my life. What is so satisfying is whoever has seen the film has only good things to say about it. That is what I take from it. I don’t want to think about the short term things like how much money it made, that’s beyond me. I am sure I am part of a movie which will be remembered for a very long time.”

After receiving disappointment in theaters the movie also struggled in getting digital rights. However, the film is now sold to Netflix at a lower deal of 90 crores. The Hindi remake of Forrest Gump will premiere on Netflix after completing eight weeks in theaters.