Educational Qualifications Of Kiara Advani: Here’s How Much She Has Studied 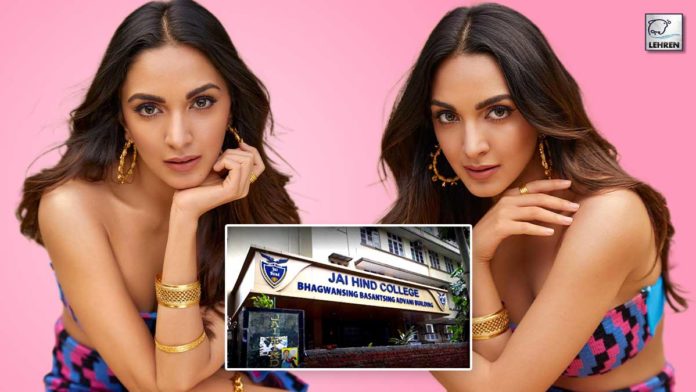 Here's all you need to know about the educational qualification of the Bollywood diva, Kiara Advani, take a look-

Bollywood actress Kiara Advani is one of the top actresses of the current generation, the well-known prominent Bollywood actress Kiara has given Bollywood blockbusters like Bhool Bhulaiyaa 2, JugJugg Jeeyo, and Shamshera among many others. The actress rose to fame with Neeraj Pandey’s 2016 released film, MS Dhoni – The Untold Story, and the web series Lust Stories.

Bollywood actress Kiara Advani was born on 31st July 1992, in Mumbai. She did her schooling at the Cathedral and John Connon School, Mumbai, and pursued her graduation from Jai Hind College for Mass Communication, Mumbai.

Unlike many, Kiara Advani has been a very bright student during her school days, the actress scored a percentage of approx. 92% in 12th standard. With her parents’ suggestion, the actress went on to complete her bachelor’s degree in Mass Communication.

Kiara Advani Wanted To Pursue Acting From Her Childhood

Ever since her childhood the Bhool Bhulaiyaa 2 actress Kiara Advani always wanted to become an actress. The actress once revealed that she wanted to pursue acting since the age of 2 years. Soon after her graduation, the actress did short-term acting courses in acting at Anupam Kher’s school of acting and Roshan Taneja’s institute as well.

ALSO READ: Educational Qualifications Of Alia Bhatt: Here’s How Much She Has Studied