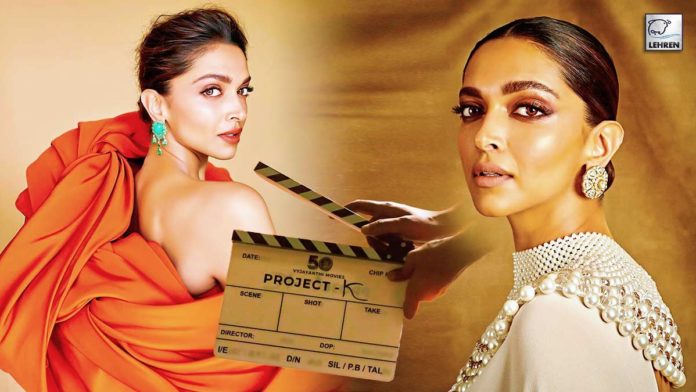 Deepika Padukone was rushed to a hospital in Hyderabad after she complains of feeling uneasy on the sets of her upcoming film, Project K

Recently, Bollywood actress Deepika Padukone was rushed to hospital in Hyderabad, the actress complained of uneasiness on the sets of her upcoming film Project K, soon after which she was taken to the hospital while an official statement about her health is still awaited.

The actress underwent a few diagnostic tests at the hospital. While the reports have suggested that the actress was brought to the hospital soon after she experienced a spike in her heart rate during the shooting of Project K, hospital officials, however, have maintained that she had complained of gastric issues. While an official statement about her health is still awaited.

Deepika Padukone’s upcoming flick marks her first-ever collaboration with South actor Prabhas while along with the two the film also stars Amitabh Bachchan in a key role. Recently the Bollywood megastar Amitabh Bachchan shared the mahurat shot of the film on his social media. While Baahubali actor Prabhas also shared a picture from the sets of ‘Project K’ and wrote, “On this #GuruPurnima, it is an honour for me to Clap for the Guru of Indian cinema!… it now begins!! #ProjectK”.

Project K Director recently talked about the role of Deepika in the film, during an interview he told that he’s very excited to see Deepika play the character. It is something no mainstream lead has done before and will be quite a surprise for everyone. He also revealed that the pairing of Deepika and Prabhas will be one of the main highlights of the film and the story between them.