Nayanthara-Vignesh Lands Into Trouble For Surrogacy, Inquiry To Be Conducted 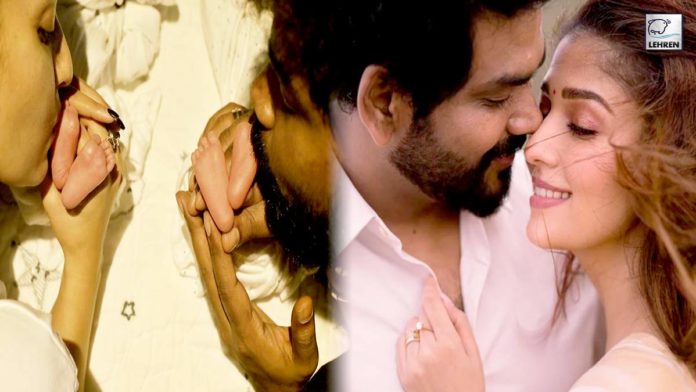 South couple Nayanthara and Vignesh Shivan will be inquired for welcoming their babies through surrogacy, states Ma Subramanian.

South couple Nayanthara and Vignesh Shivan were recently blessed with two baby boys. The couple recently shared the news about welcoming their firstborns on their social media however they didn’t mention anything about surrogacy. However, as per the latest reports, it is now believed that Tamil Nadu’s health minister has ordered an inquiry into the matter to seek an explanation from the duo.

Nayanthara and Vignesh Shivan recently announced that the two of them have been blessed with twin baby boys. Soon after the announcement, many reports came out claiming that the two have welcomed their firstborns through surrogacy. Addressing the same Tamil Nadu’s health minister Ma Subramanian said that an inquiry would be conducted on the matter.

During a recent press conference, the Tamil Nadu health minister said, “The surrogacy itself is subjected to a lot of debates. But, the law allows individuals to involve in surrogacy if they are above 21 years and below 36 years of age, with the approval of the family,”. Subramanian also stated that he will direct the Directorate of Medical Services to initiate an inquiry into the matter.

Actors Who Did Surrogacy

Many actors from the Indian industry have opted for a surrogate child, which includes, Shah Rukh Khan’s son AbRam, Shilpa Shetty’s daughter Samisha, Priyanka Chopra Jonas’ daughter Malti Marie Jonas and many others. While the latest who joined the list is the South couple Nayanthara and Vignesh who just recently welcomed their twin baby boys.