Twitter Will Now Allow Their Employees To Work From Home Permanently 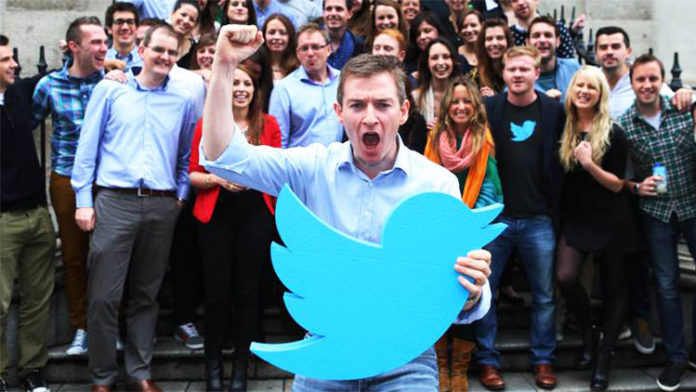 Jack Dorsey stated that it’s unlikely Twitter would open its offices before September and that business travel would be cancelled until then as well, with very few exceptions.

Twitter CEO Jack Dorsey tells his employees that they can work from home permanently even after pandemic lockdown is lifted. However, some jobs will still require employees to come in like maintaining servers requires physical attendance. Twitter was among the first companies to encourage workers to work from their private space even before the coronavirus lockdown was implemented.

In an interview with Buzzfeed News, a Twitter spokesperson said, “We’ve been very thoughtful in how we’ve approached this from the time we were one of the first companies to move to a work-from-home model. We’ll continue to be, and we’ll continue to put the safety of our people and communities first.”

Must Read  Twitter to add labels, warnings to tweets with misleading COVID-19 claims

Following Twitter’s model, other tech companies such as Google, Microsoft, Facebook, and Amazon have all also told employees that they can keep working from home through the fall even if their offices reopen sooner.

“We were uniquely positioned to respond quickly and allow folks to work from home given our emphasis on decentralization and supporting a distributed workforce capable of working from anywhere. The past few months have proven we can make that work. So if our employees are in a role and situation that enables them to work from home and they want to continue to do so forever, we will make that happen. If not, our offices will be their warm and welcoming selves, with some additional precautions, when we feel it’s safe to return,” Jennifer Christie, Vice President, People, Twitter said in a statement.

In his email, Jack had further stated that it’s unlikely Twitter would open its offices before September, and that business travel would be cancelled until then as well, with very few exceptions. The company will also cancel all in-person events for the rest of the year, and reassess its plan for 2021 later this year. Finally, Twitter upped its allowance for work from home supplies to $1,000 for all employees.