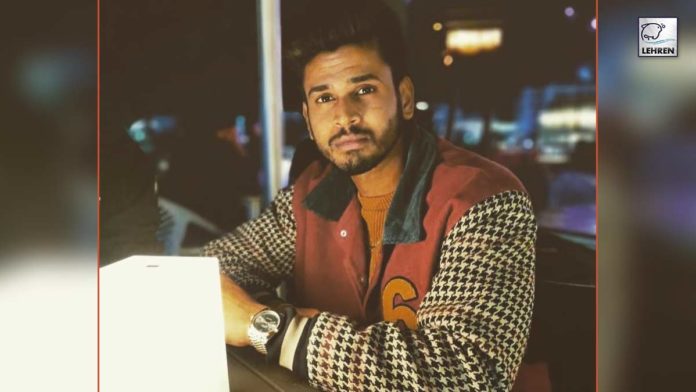 The Delhi-based franchise is exceeding everyone’s expectations in the on-going Indian Premier League (IPL) 2020. The team consisting of mostly youngsters is currently proving itself to be a nightmare for the opposition team. On Friday evening, the Delhi team locked horns with Rajasthan at Sharjah Cricket Stadium. In this game, Delhi clinched a 46-run win over Rajasthan while defending the target of 184 runs. In the post-match presentation, skipper Shreyas Iyer lauds the Delhi bowlers for their brilliant spell in the game.

Expressing his happiness the young skipper said, “I’m really happy with the way we came out in the second innings. We thought it was an under-par score but it was stopping on the wicket and the bowlers executed their plans really well.”

Shreyas Iyer also mentions that they were going to bowl first owing to the dew factor. However, the other way around also worked in their favour.

The Delhi skipper confessed that he is happy and enjoying his captaincy because of the mixture of the team. Furthermore, Iyer added that he doesn’t want his players to take things for granted, and keep performing well in the upcoming matches.

Speaking of Delhi and Rajasthan clash, Shirmon Hetmyer was the highest scorer from the former team. The West Indies batsman smashed 45-runs off 24 deliveries. His inning consisted of five 6s and a boundary.

From the bowling point of view, Delhi bowler Kagiso Rabada chipped two wickets while R Ashwin and Marcus Stoinis helped him out with their spells.

Owing to this victory, Delhi is now at the top of the IPL Points Table, while Rajasthan is at the number 7 position in the eight-team tournament.

Up next, Delhi will face-off Mumbai on October 11 and Rajasthan will lock horns with Hyderabad on the same day.