Kinshuk Vaidya To Be Seen In Punyashlok Ahilyabai; Will Essay The Pivotal Role Of Khaderao Holkar 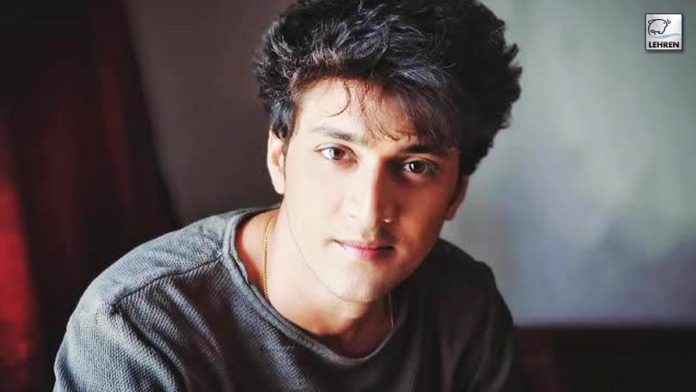 To play the grown-up character of Ahilya’s husband- Khanderao Holkar, actor Kinshuk Vaidya has been roped in.

Sony Entertainment Television’s periodic drama ‘Punyashlok Ahilyabai’ brings forth one of the most iconic and powerful stories of none other than the legendary Ahilyabai Holkar. The tale revolves around the journey of Ahilyabai Holkar, who challenged the 18th century societal norms banishing the boundaries and thereby paving way for a new era of women empowerment.

Having kept the viewers glued to their screens for the better part of the year now, the show is all set to go in for a time-leap of seven years and showcase the Yuva Adhyay.

To play the grown-up character of Ahilya’s husband- Khanderao Holkar, actor Kinshuk Vaidya has been roped in. Known for exhibiting an effortless charm on screen and having done a couple of historical and mythological shows, Kinshuk was considered to be a perfect fit for the role.

On essaying such a pivotal role, Kinshuk Vaidya says, “It is a great opportunity for me to be playing the role of Khanderao Holkar. Sharing the screen with such talented actors encourages me to strive to deliver my best. Ahilyabai has been an inspiration to many and playing a part in telling her story is going to be challenging yet exciting. I look forward to this enthralling experience. Moreover, I am personally fond of period dramas and historic shows as they present such dynamic stories and have so much to offer to the audience.”

Talking about child artists Aditi Jaltare and Krish Chauhan who portray the roles of Ahilyabai and Khanderao respectively Kinshuk goes on to say, “Both Aditi Jaltare and Krish Chauhan have done a fabulous portraying the roles of Ahilyabai and Khanderao in the show. They have left big shoes for us to fill. It will be a challenging task as the audience gets attached to the actors. I hope both Aetasha and I strike a cord with the audience and win their appreciation.”

Don’t forget to witness the new chapter in the life of Ahilyabai Holkar on Punyashlok Ahilyabai starting 16th August, every Mon-Fri at 7:30pm only on Sony Entertainment Television.