Shashank Khaitan To Rope In Kartik Aaryan For His Next? 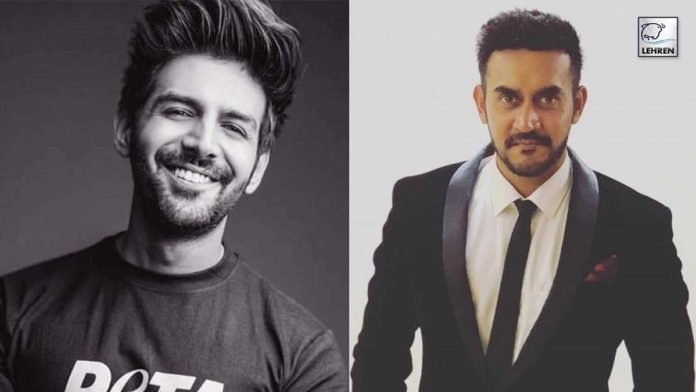 A couple of days ago, director Shashank Khaitan shared that Varun Dhawan, Janhvi Kapoor, and Bhumi Pednekar starrer Mr. Lele has been put on hold due to scheduling conflicts. While the filmmaker has not announced a set date for resuming the project, he is all set to rope in Kartik Aaryan for his next venture.

Reports state that Shashank has put together a love story which he has already narrated to Kartik Aaryan. Further, the reports clarify that Shashank and Kartik met Karan Johar on Sunday to discuss the film. “Kartik who is already starring in Dharma Production’s Dostana 2, has given his nod for the same”, added the sources.

The makers are planning to shoot the film later this year. Meanwhile, Shashank is making molding the script and finalizing the lead actress too.

For the unversed, Shashank Khaitan’s two projects- Mr. Lele and Rannbhoomi featuring Varun Dhawan has been put on the back burner at the Dharma Productions.

On the other hand, Kartik Aaryan has two releases this year- Bhool Bhulaiyaa 2 and Dostana 2.

Talking about Lakshya, he is a small screen star who rose to fame for his role because of Sony TV’s Porus.