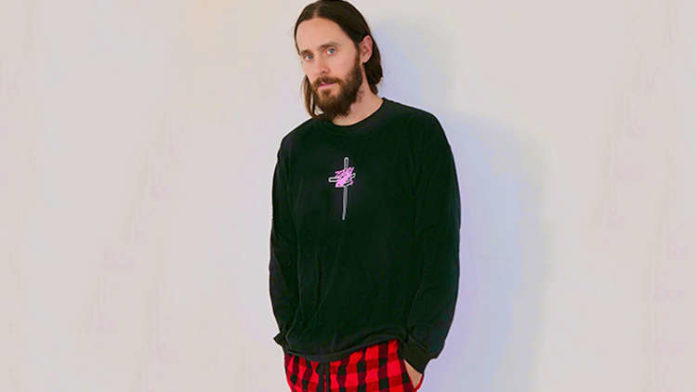 Jared, who was on a 12-day meditation retreat, describes the Coronavirus Outbreak as ‘Mind Blowing’.

While the world is finding several ways to save themselves from the outbreak of novel coronavirus, Suicide Squad star Jared Leto just came to know about the viral disease that has taken over the world.

Jared, who was on a 12-day meditation retreat, describes the whole scenario ‘Mind-Blowing’.

Well, the good thing about his silent meditation is that he had experienced his societal isolation.

However, Jared was not the last person who was unaware of the pandemic, 14 contestants of the German version of reality series Big Brother were unaware of the deadly situation in the real world until they were told live on Tuesday.

All the celebrities and influencers are encouraging their followers and well-wishers to stay indoors as much possible, however, actors such Tom Hanks, Rita Wilson, Idris Elba, Olga Kurylenko, and Kristofer Hivju have been tested positive for the COVID-19.