Zac Efron Breaks Up With Girlfriend Vanessa Valladares After Dating For 5 Months? 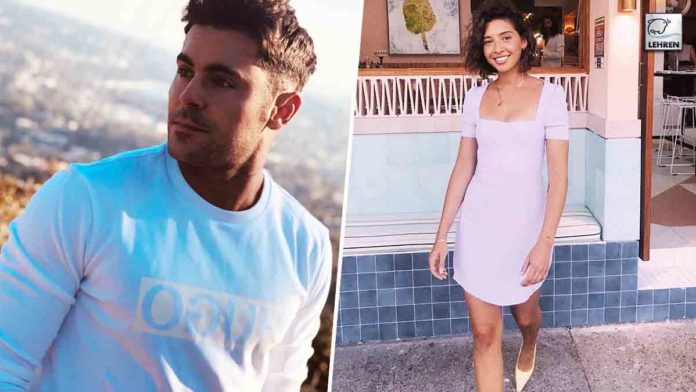 Earlier this year, the news of Zac Efron dating Vanessa Valladares started making rounds on social media platforms. The two never addressed the rumours but indeed something is cooking between the two for a while. However, the latest report suggests that Zac Efron and Vanessa Valladares have reportedly broken up.

Sources reveal that Zac and Vanessa allegedly had some trouble in paradise. Owing to the alleged trouble, the two decided to part their ways. The reason behind their breakup is not yet out. Zac and Vanessa were together for about the past 5 months.

As per the reports available with The Daily Mail, Zac Efron and Vanessa Valladares have broken up with each other. The reports allegedly state that the Baywatch actor is the one who ended the relationship with the model.

Speaking of the breakup, their friends reveal that “fate wasn’t on their side.”

Furthermore, a source close to Zac said to The Daily Mail, “Zac and Vanessa looked like the real deal. They were besotted with each other. Zac has been renting a place by the beach in Byron Bay and by ­September Vanessa was living with him there. They had started to look at a few places but, sadly, fate wasn’t on their side.”

Now, as Zac has moved to Adelaide from Byron Bay, he can’t see Vanessa more often. Some sources suggest that the distance has put strain on their steady relationship.

However, their friends hope that the two reunite with each other. Zac was very happy with Vanessa throughout their relationship.

Unveiling their romance, Zac Efron met Vanessa Valladares while she was working at the Byron Bay General Store & Café. It was an instant connection and the two soon grew fond of each other. Many of the actor’s fans are disappointed after hearing the news of their alleged breakup.