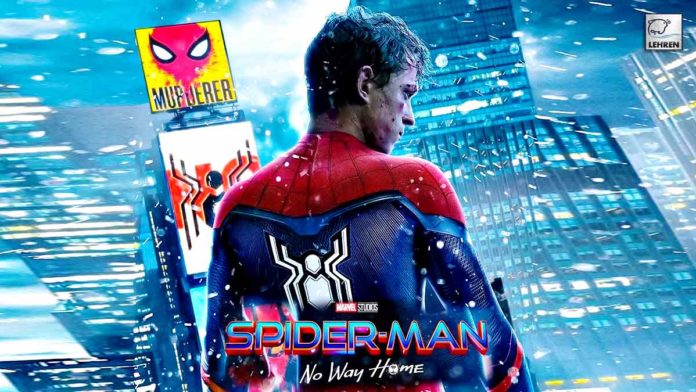 The latest installment in the Spider-Man franchise took the spot from James Cameron’s 2009 movie Avatar. The Number 2 spot is still held by 2019’s Avengers: Endgame, with the top spot owned by 2015’s Star Wars: The Force Awakens. Meanwhile, No Way Home has so far made $1.8 billion worldwide, and it hasn’t even opened in China yet.

Tom Holland has another new movie with Sony out this weekend, an adaptation of the PlayStation video games Uncharted, which also stars Mark Wahlberg and Antonio Banderas. The next entry in the Spider-Man universe is the long-delayed Jared Leto spin-off Morbius that will release on April 1, and No Way Home’s story branches off in Doctor Strange in the Multiverse of Madness, in theaters May 6.

However, more Avatar flicks are on the way, 13 years after the award-winning, record-breaking first installment. Director Cameron, 67, told Entertainment Weekly in December that he worries whether his sequels can match Avatar’s success after the toll streaming and the pandemic have taken on the moviegoing business.

The director of the franchise said, “The big issue is: Are we going to make any damn money? Big, expensive films have got to make a lot of money.” “We’re in a new world post-COVID, post-streaming. Maybe those box office numbers will never be seen again. Who knows? It’s all a big roll of the dice.” Spider-Man: No Way Home earned an Oscar nomination for Best Visual Effects.