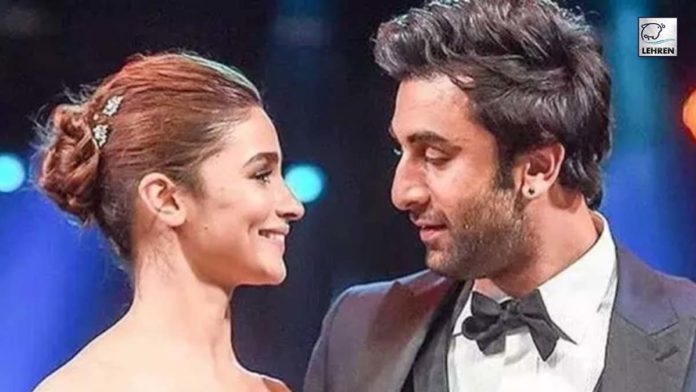 Following the lockdown, the Bollywood industry is now slowly starting to function normally. The shooting of many films came to a sudden halt in mid-March when the government imposed the lockdown to curb the spread of coronavirus. As of now, Ranbir Kapoor and Alia Bhatt have resumed the shooting for Brahmastra.

The film helmed by Ayan Mukerji has witnessed a lot of setbacks in the past. Thus now he is hoping to continue the work with no more delay. So, Ranbir Kapoor and Alia Bhatt have resumed their work by dubbing for the film.

According to the reports, the duo has been visiting a dubbing studio in Bandra. They are trying to complete the post-production work.

As soon as the dubbing part is over, Ayan will be informing the other team to finish work on footage that has been shot.

The editing team of the film is also been working in full swing for special video series. It will release days before the movie’s release. The videos will give the audience a sneak peek into what the movie has to offer.

After the post-production is over, filmmaker Ayan Mukerji has been planning to reunite the star cast. It will be for the final schedule of the movie. The film still has around 10-12 days of shoot pending. It includes a few scenes and a song.

Veteran actor Amitabh Bachchan is expected to be a part of this final schedule. He will be shooting some important scenes with Ranbir Kapoor.

With the COVID-19 guidelines in adherence, actors above the age of 65 are prohibited on the sets. This situation makes it difficult for 77-year old Amitabh Bachchan to resume shooting.

The film is likely to be released in 2021. After getting pushed from his original release date of December 4, 2020.