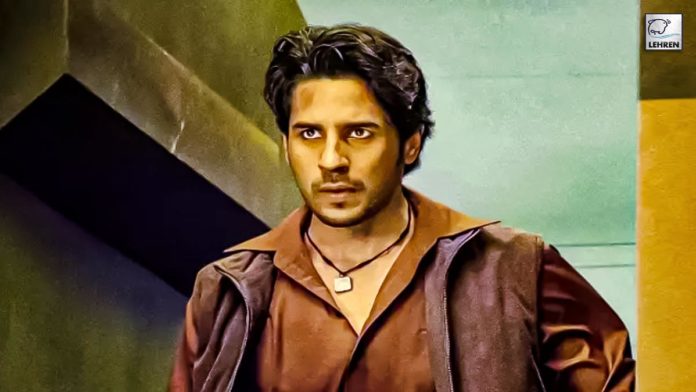 The much-awaited spy thriller film Mission Majnu was released on Netflix on 20 Jan. The film stars young and talented actors Sidharth Malhotra and Rashmika Mandanna in the lead roles. Mission Majnu was earlier slated for theatrical release, which was later on cancelled and the makers opted for an OTT release. Soon after the film’s release, Mission Majnu full movie was leaked on torrent sites for free download.

Netflix is a paid platform where users pay some amount for monthly or yearly subscription. However, the movie has been leaked for free download on torrent. Mission Majnu full movie in HD is available for free download on piracy websites like Filmyzilla, Movierulez, Tamilrockers etc. Now when the film has been pirated, it will definitely impact its viewership on Netflix.

Previously, films like Drishyam 2, Kuttey, Uunchai etc fell prey to online piracy. The government is trying hard to deal with piracy. Strict laws have been passed against piracy acts.

Talking about the film, it is directed by Shantanu Bagchi and produced by Ronnie Screwvala, Amar Butala and Garima Mehta. It is a fictional story set around the real events of 1970s during the Indo-Pakistan war.