Shahid Kapoor’s wife Mira Rajput is facing a lot of criticism from the netizens for casually using the word ‘split personality’ in her recent Instagram post. Read below to know more. 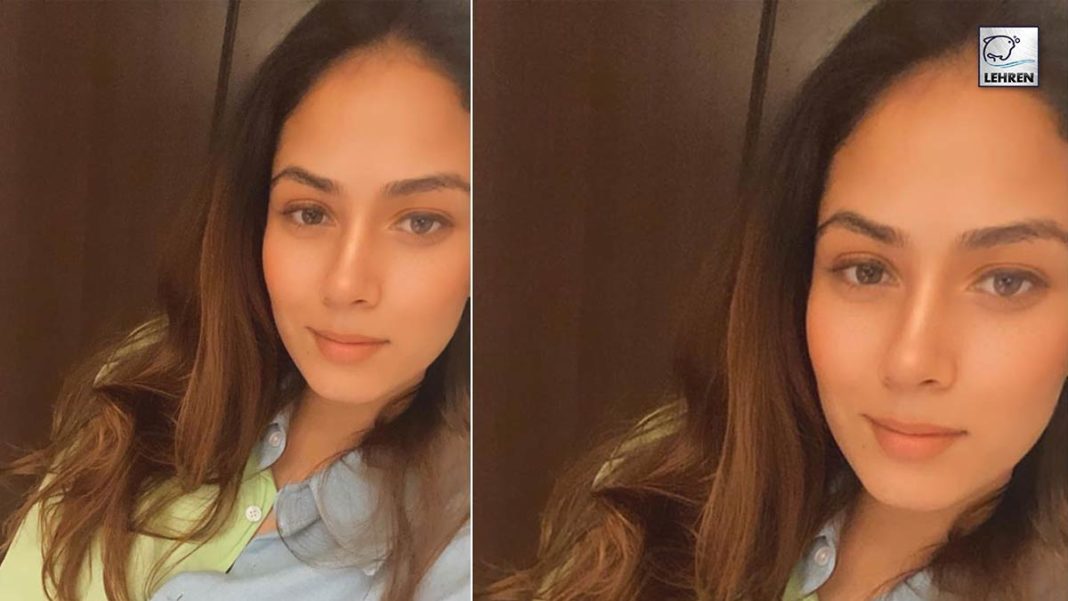 Actor Shahid Kapoor’s wife Mira Rajput enjoys a massive fan following on social media platforms. Mira is quite active on social media, she shares selfies, photos of loved ones, and her two adorable little kids. However, her recent post didn’t go well with her fans and followers. Mira Rajput is being criticized by netizens for casually using the word ‘split personality’.

Recently, Mira Rajput shared a picture of herself on her Instagram handle after getting a new haircut. In the picture, Mira is radiating glow but it is the caption that irked the netizens.

She captioned the picture, “Split personality Also gave myself a haircut. #tamethesplits #punintended.”

Looking at the post, many of Mira Rajput’s fans gushed while others schooled her for casually using the word ‘split personality’.

For the unknown, split personality is an actual disorder and it can’t be used as a caption for fun.

Mira Rajput is facing backlash for using the word split personality. Many of the social media users are calling out her alleged insensitiveness towards the disorder.

One of many IG users said, “Mira u r not a celebrity so don’t try to act like one, people only know u coz u r Shahid’s wife….don’t showoff.”

Another IG user wrote, “100 puns using “split”, but the one with a mental disorder is the most amusing. correct.”

While some netizens are using harsh terms to make Mira understand the meaning of the term, others are simply asking her to not do so.

Meanwhile, Mira Rajput is yet to react to the criticism she is receiving from the social media users.

SSR Latest News 2021: It has been a year and today's date marks the commemoration of the Dil Bechara actor Sushant Singh Rajput who...
Bollywood