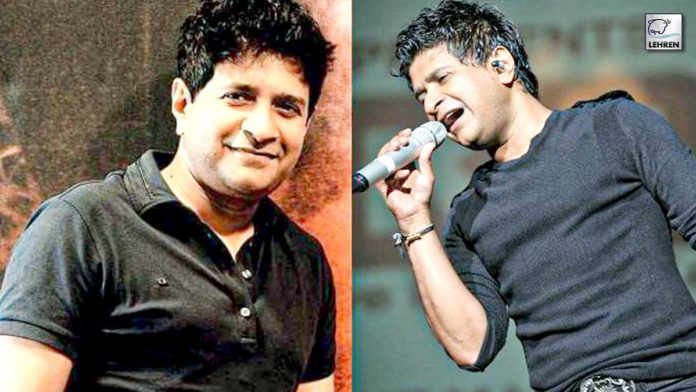 Legendary playback late singer KK had bid adieu to everyone and everyone is still mourning his death. The popular singer died after a concert that was held in one of the colleges in Kolkata. His fans are still sobbing on the news. Over the past few days after KK’s death, many claims have been made by several fans. According to a few revelations of the fan, KK died due to suffocation. But now the autopsy report gave a clear picture of the reports.

Quoting a popular news portal a police source said, “Doctors have said the stiffness in the heart develops over a period of time. Hence, postmortem and viscera reports will be sent for histopathological tests that can reveal blockages. It was learned that KK frequently used to pop in antacid pills. On the morning of May 31, he told his manager that he was low on energy. On that night, hours before his death, he had told his wife that his shoulder and arms were paining.”

A doctor who conducted the autopsy told a popular news portal, “He had a major blockage in the left main coronary artery and small blockages in various other arteries and sub-arteries. Excessive excitement during the live show caused a stoppage of blood flow leading to cardiac arrest that claimed his life.”

Singer KK whose full name was Krishnakumar Kunnath breathed his last on May 31, 2022. Many celebrities have paid condolences to his family and paid tribute to him through social media.

Must Read: Kartik Aaryan Opens Up About His Views On Marriage