Here’s What Taapsee Pannu’s Boyfriend Did After...

Kangana Ranaut claims Mumbai to be Pok, Pakistan, as the BMC officials pass the order to demolish her office building. Read below to know more. 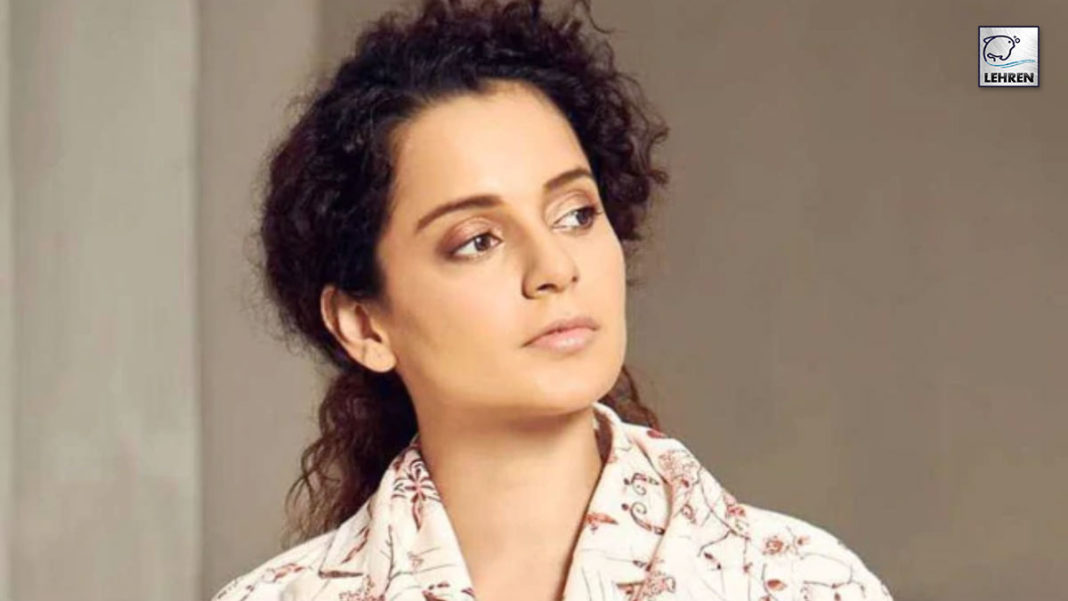 Bollywood actress Kangana Ranaut and Maharashtra’s ruling party Shiv Sena has been involved in some verbal spat for the past couple of days. Today, Kangana Ranaut compared Mumbai to Pok, and even Pakistan as a civic team demolishes her office building.

In the videos, shared by Kangana on her Twitter handle, we can see a bulldozer at work at her office. This happened around the same time she took a flight to Mumbai, surrounded by heavy security.

Kangana Ranaut who is known for her outspokenness, alleges that the Maharashtra government is targeting her because of her fight with Shiv Sena. The ruling party of Maharashtra controls the Brihanmumbai Municipal Corporation (BMC).

In a series of Tweets, Kangana expressed her anger by writing, “I am never wrong and my enemies prove again and again this is why my Mumbai is POK now #deathofdemocracy.”

In another thread of tweets, the 33-year old actress wrote,  “Pakistan…” and “Babur and his army”.

Later the actress posted, “There is no illegal construction in my house, also government has banned any demolitions in Covid till September 30, Bullywood watch now this is what Fascism looks like.”

As of now, Kangana’s lawyer has approached the Bombay High Court to try and stop the demolishment. They have reportedly claimed there was an order against any demolition till September 30 because of Covid.

According to the reports, the BMC has noted 14 violations at Kangana’s office in Mumbai. The actress’s work place is situated in the Pali Hill area of Mumbai. A civic official allegedly quoted to PTI saying “illegal alterations” at the Bandra bungalow.

Kangana Ranaut has been provided with Y level security by the Central Government.

Do you remember the Hindi film ‘Zindagi Na Milegi Dobara’ that released a decade ago. The film was directed by Zoya Akhtar and produced...
Bollywood
00:01:30

Taapsee Pannu has finally broken her silence three days after the Income Tax raid at her house. The IT departed conducted raids at homes...
Bollywood
00:01:28

Actress Taapsee Pannu is hitting the headlines for all the wrong reasons these days. Her house and office was recently raided by the Income...
- Advertisement -