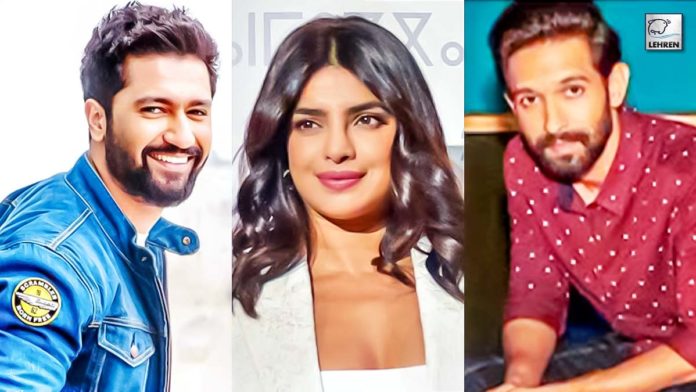 Animosity, past grudges, or lack of compatibility, these actors kept aside their professionalism and chose to turn down the films instead.

Some on-screen relationships last forever while some even hate seeing each other on the sets. Bollywood actors usually enjoy working together with their favorite co-stars. However, some actors refuse to work with each other over past controversies, ugly breakups, or even personal disagreements. Here’s a list of actors who don’t prefer working with each other and the reasons will baffle you!

The two superstars of Bollywood were said to be in a raging affair during their shooting of Don 2. The two were spotted at multiple places together and even were seen partying together at several IPL after matches. But the two had kept their affair totally under wraps unless it reached a point when Shahrukh and wife Gauri Khan were on the verge of a divorce. It was then when Gauri Khan had decided to put an end to their relationship and since then the two were never seen sharing the silver screen together.

The URI actor sure made his name on his own and rode the heights of success after giving back to back blockbusters but there was a time with Vicky Kaushal wasn’t a big name, or so Deepika thought! It is believed that Sanjay Leela Bhansali had initially roped in Vicky for the role of Raja Ratan Singh Rawat in Padmavat which was later offered to Shahid Kapoor as it is alleged that Deepika was not quite happy working with him and had refused to do the film along with him.

This one is quite hard to digest but Ranbir had an absurd reason to not work with Sonakshi. When Ranbir was offered a film alongside Sonakshi, he had to turn it down as he thought Sonakshi looks much older than him and that his work look very young next to Sonakshi.

The two had already shared a screen in “Ajnabee” but later decided to not work together for any future projects as during their shoot, both the actresses had an ugly spat over the costume. The two got into a fight because of the clothes and since then had never spoken to each other.

When Taapsee Pannu was seen in an interview recently sharing about her experience of working with Vikrant in “Haseen Dilruba”, the actress mentioned how the film was initially offered to many other B Town actresses who refused to do the film because of the hero of the film, Vikrant. Taapsee said how it actually was a good thing that others refused to do the film as she got an opportunity to work with a talented actor like Vikrant.