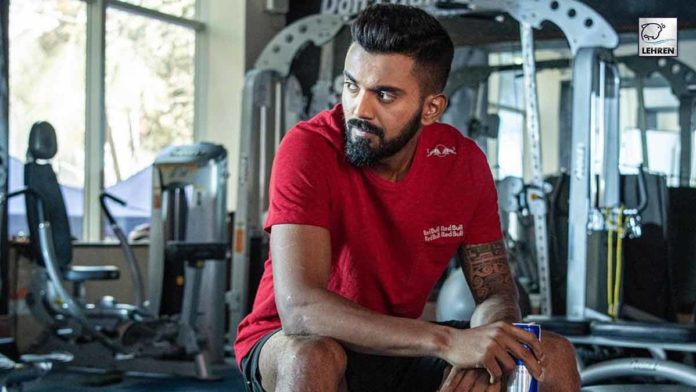 Skipper KL Rahul expressed his opinions on Punjab’s number 8 position on the IPL Points Table. The Punjab-based franchise is at the rock bottom in the points table. Read below to know more.

The Punjab-based franchise is struggling to put forth its best performance in the on-going Indian Premier League (IPL) 2020. The team is currently at the number eight position in the IPL Points Table wherein eight teams are playing. After registering a massive eight-wicket victory against Bangalore in Sharjah on Thursday, the team showed its bounce back spirit. In the post-match presentation, skipper KL Rahul spoke about Punjab’s number eight position on the IPL Points Table.

Speaking of Punjab’s number eight position on the IPL Points Table, KL Rahul said that his side doesn’t belong to be at the bottom of the points table. Despite the victory against Bangalore, KL Rahul’s side still remains at the bottom with four points.

Rahul said, “I have no idea, it’s (heartbeat) the highest it can be. I don’t even have words. We knew we had to scrape and get over the line. We are a far better side than where we are in the points table. It just got too close for comfort, happy that we crossed the line.”

For the unknown, the Punjab team has till now played eight matches in the 13th season of the IPL. Out of these eight, they have managed to win only 2. Fun fact, both these victories have come against Virat Kohli led Bangalore.

Furthermore, KL Rahul placed emphasis that his team needs to gain a lot of confidence. The skipper agreed that winning and losing are a part of the game but as a group they have been disappointing.

Speaking of Punjab’s outing with Bangalore, the opening partnership between Mayank Agarwal and KL Rahul helped the team get a good start. After Agarwal’s dismissal, Chris Gayle came to the crease and made his comeback with a half-century.

On the other hand, KL Rahul played a captain’s knock of unbeaten 61 runs helping his side chase down the target of 172 runs.

Up next, Punjab will face-off Mumbai on October 18, while Bangalore will meet Rajasthan on October 17.