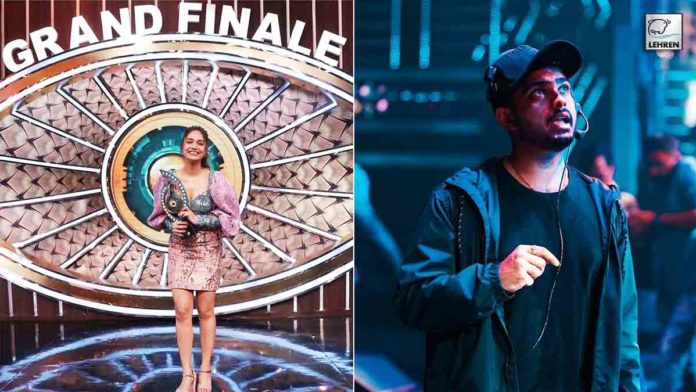 Choreographer Nishchal Sharma, who is known for his work in Dance Deewane, solely choreographed acts for Bigg Boss OTT finale!

The talented choreographer, who is part of Colors’ Dance Deewane was excited about bagging this big opportunity.

During an exclusive chat, Nishchal said, “Bigg Boss is undoubtedly one of the most entertaining shows today not just on television but now in the OTT space too. Being a part of this in whichever way possible small or big was extremely thrilling! Out of the many fans, I too watched the show and caught up on the highlights as and when I could. It was fun to work and dance with the amazing contestants. Plus, I got a chance to reunite with my close friend Nishant who I got on the show as part of his introductory act.”